JACKSON, Tenn. — The Jackson Police Department is investigating a shooting that occurred in the 400 block of Jackson Street. 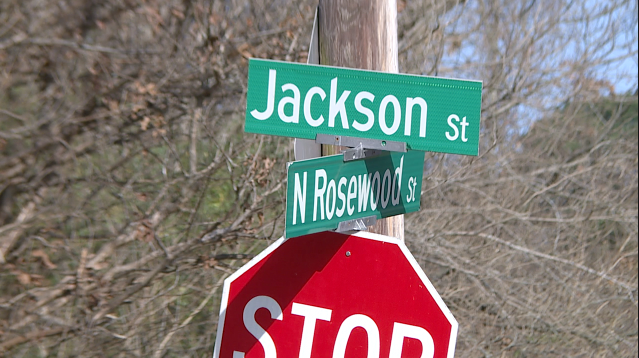 At approximately 11:20 p.m. on December 5, JPD responded to a call of a shooting in which officers located a thirty-one year old unresponsive black male.

Emergency medical services arrived on the scene to attempt first aid, but determined the subject was deceased. 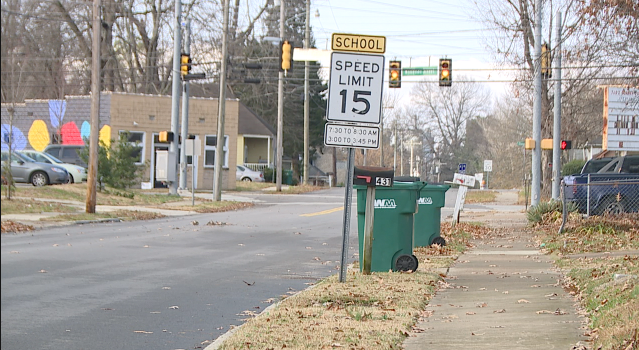 Jackson police have identified a person of interest and do not believe this was a random act of violence.