Smollett back on stand after calling hoax claim ‘100% false’

CHICAGO (AP) — Former “Empire” actor Jussie Smollett will return to the witness stand at his trial after telling jurors that claims he staged an anti-gay, racist attack on himself are “100% false.” 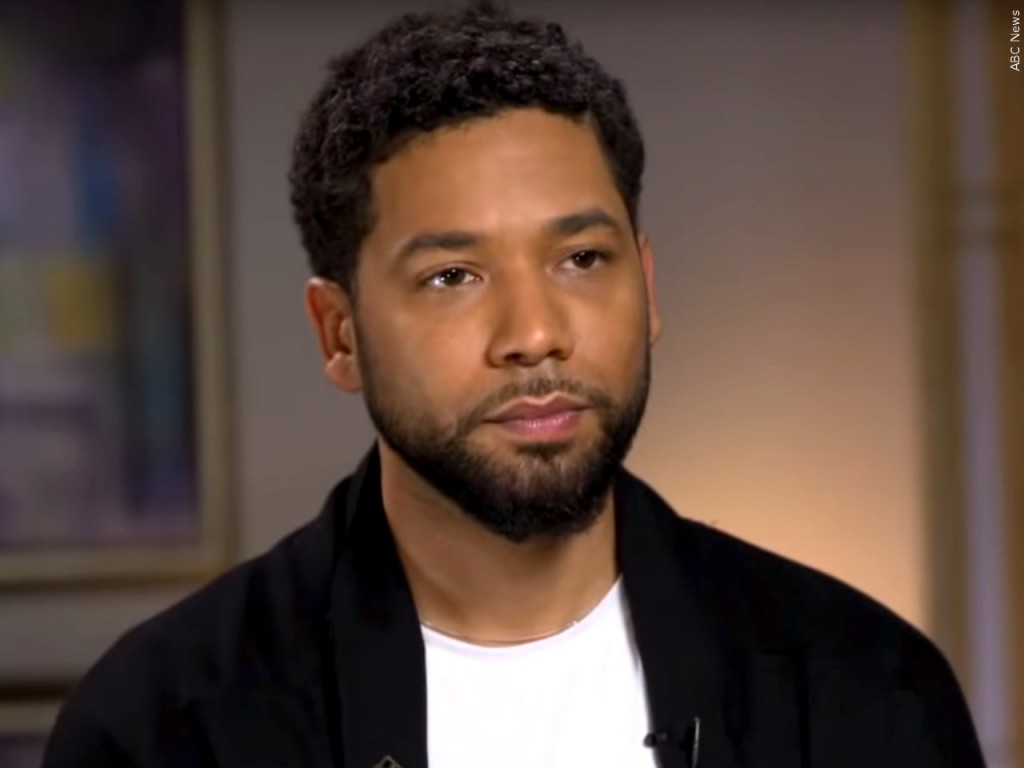 Prosecutors will continue cross-examination Tuesday of Smollett. He’s on trial on charges that he lied to Chicago police about the January 2019 attack in downtown Chicago.

On Monday Smollett refuted testimony from two brothers who said last week that the gay, Black man orchestrated the assault and paid them $3,500 to carry it out.

Smollett says the money was for meal plans and training because he wanted to get more toned. Smollett testified that “there was no hoax.”