WASHINGTON D.C.– One of social media’s top officials is discussing with senators how they plan to address several issues. 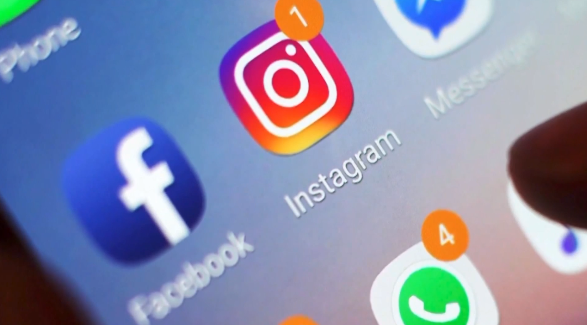 “What I think are the three most important questions with regards to user safety: How to verify age, how to build age appropriate experiences, and how to build parental controls,” said Adam Mosseri, the CEO of Instagram.

Mosseri was grilled during a hearing on Wednesday on Capitol Hill, which addressed several topics that included age verification for users of the site.

“We’re developing new technologies to address this industry wide challenge. We’re creating a menu of options to allow people to verify that they are old enough to use Instagram that extend beyond simply relying on an ID card,” Mosseri said.

Some senators say that idea is something that should have already been in place for children a long time ago.

“They could’ve done it well before now, and they’re coming around to it and still promising at some point in the future. It should be a goal,” said Connecticut Senator Richard Blumenthal. 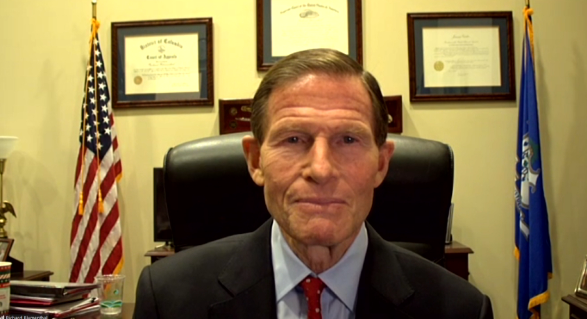 “They have been surveying children as young as 8-years-old as they have worked on standing up Instagram Kids. So this is something they have the capability to do, and we would like to see them implement this sooner rather than later,” said Tennessee Senator Marsha Blackburn.

“He would say that they held data, that they didn’t hold, may not have data, that they do research, but then not being clear as to what research is third party research and what is the research that they are doing within the walls of their company,” Blackburn said.

“They are unwilling to provide us with their reports and surveys and research. If they are so confident about positive impact,” Bluementhal said.

Blackburn says it is important to have this research in order to protect children online.

“What we would like is to have that information from their research. Because we are developing and are drafting our legislation that will deal with children’s privacy and online privacy,” Blackburn said.

Blumenthal also says they are expecting opposition, but will continue to work on transparency, privacy and ways for parents to protect their kids from toxic online content.