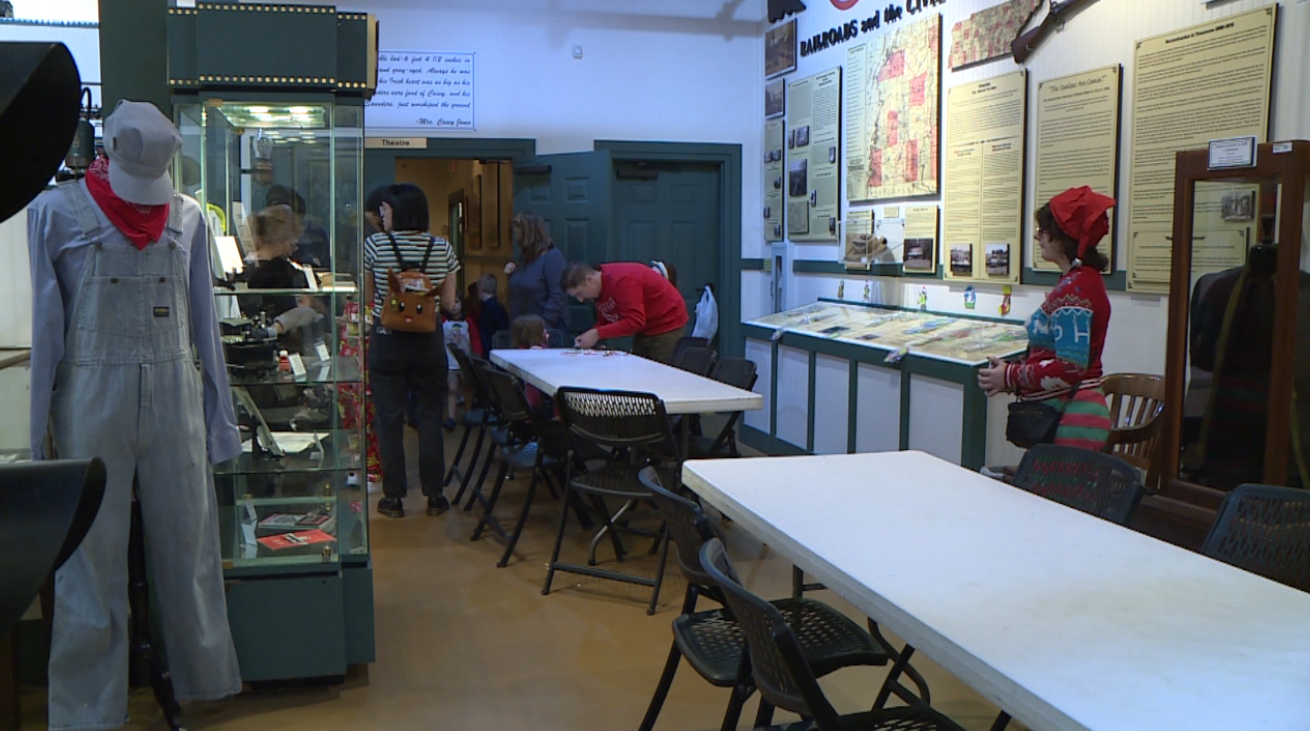 Locals were able to hop aboard the Polar Express at the Casey Jones Railroad Museum.

Kids were able to meet Santa Claus and ring the train’s bell.

The movie ‘Polar Express’ was shown and everyone was able to participate with arts and crafts bringing families together.

“It’s nice for parents to have something that’s family fun they can do with the kids. And really getting to see kids faces light up when they see Santa Claus and when they get to hear the bell ring on the engine. It’s just a great event to celebrate the Christmas season,” said Brooks Shaw, General Manger of The Old Country Store and Casey Jones Village.

Shaw also says the Old County Store will be hosting its Christmas Eve breakfast as well.