His son John Isakson says the former senator died in his sleep before dawn Sunday at his home in Atlanta. 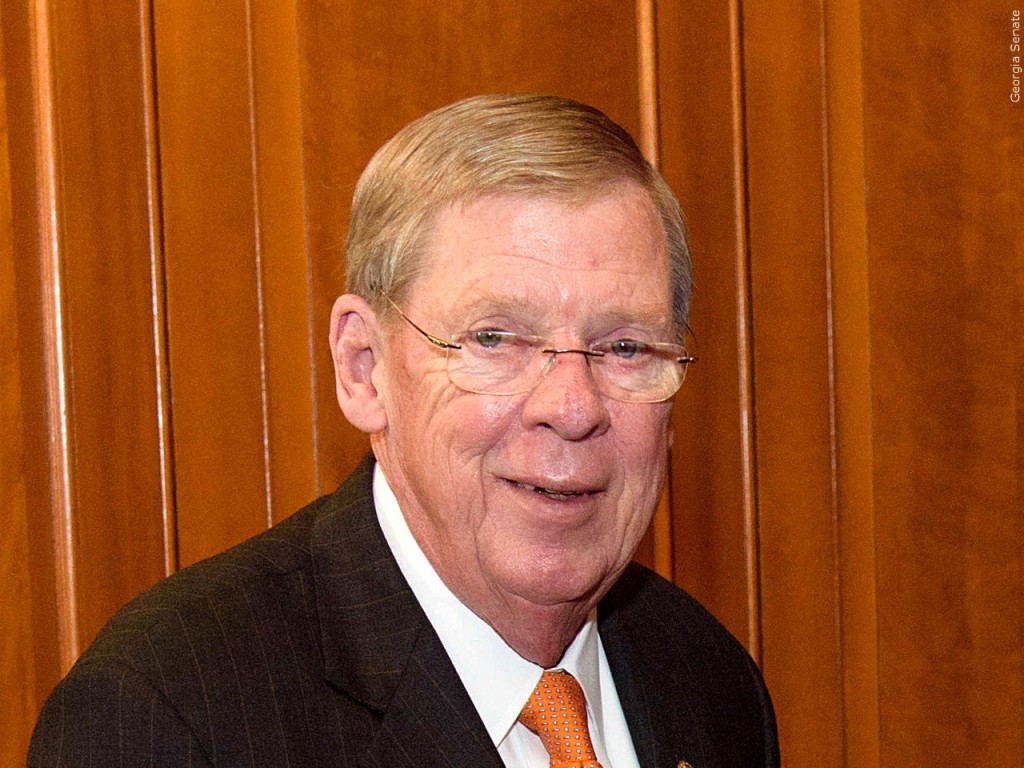 Isakson rose from the ranks of the state legislature to become a U.S. senator, helping to pave the way for a Republican ascendancy that began in the 200s.

He was known as an effective, behind-the-scenes consensus builder.

Isakson was famous for saying his had only “friends and future friends” His own views on flashpoint issues such as abortion became more conservative over the years as Georgia’s own politics shifted.