Documentaries about Julia Child, “Black Woodstock,” the pandemic and The Velvet Underground and acclaimed international films like Japan’s “Drive My Car,” Iran’s “A Hero” and Norway’s “The Worst Person in the World” just got a little closer to scoring Oscar nominations. 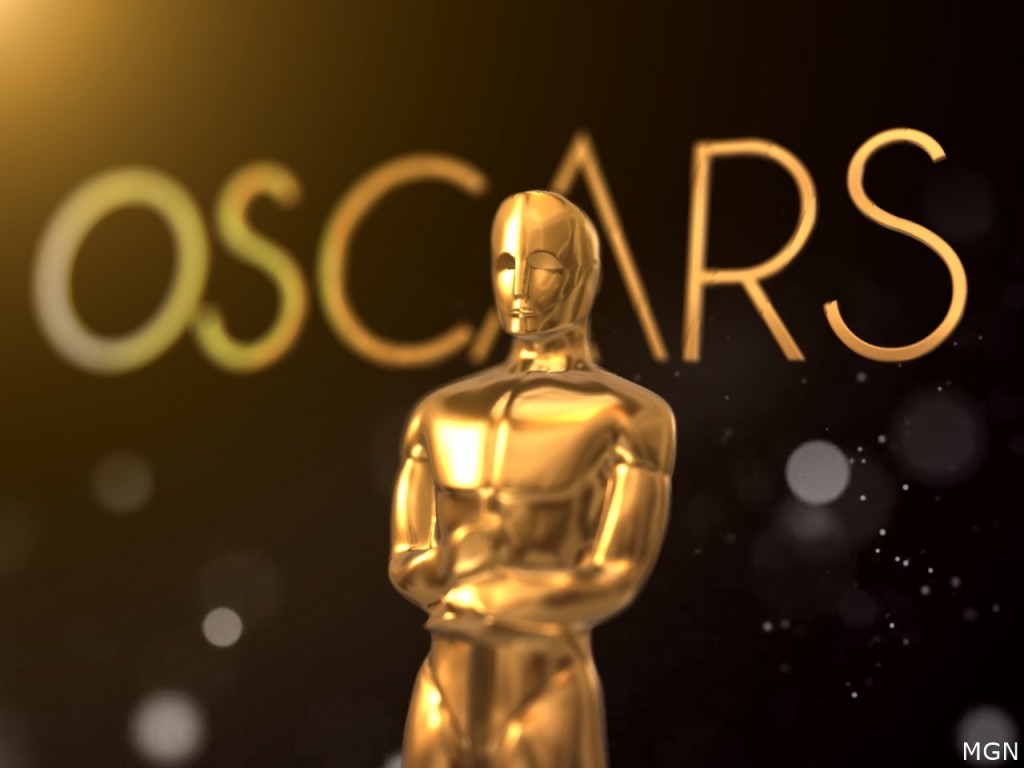 Nominations for all categories for the 94th Oscars will be announced on Feb. 8.