Jackson residents beat the crowd to stock up on essentials

JACKSON, Tenn. — With another snow storm set to hit West Tennessee, Jacksonians are stocking up and preparing to stay in. 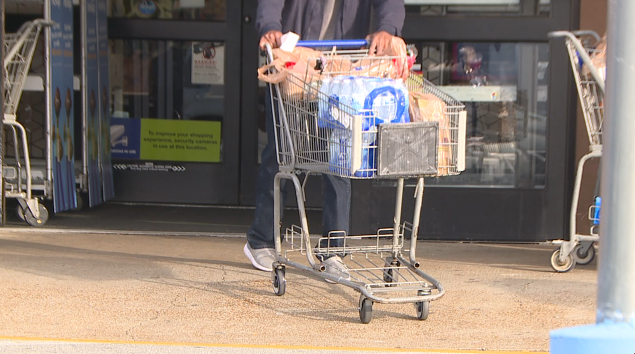 Resident Briana Cole says they came early to beat the crowd in hopes of getting groceries before the stores get low.

“Getting some groceries and supplies before it gets bad and we get snowed in, because I do not drive in the snow,” Cole said. “Just trying to get everything ready before it gets swamped in here and they run out of groceries.”

Cole says they are stocking up on the snow day essentials, and food that is quick and easy.

“Milk, some cereal, something quick for the kids, little microwavable pizzas, ground beef for burgers, fries,” said Cole. “That kind of stuff. Something quick that will last us.”

Amanda Stewart says she also decided to grab essentials early and made sure to steer clear of the snow dash. 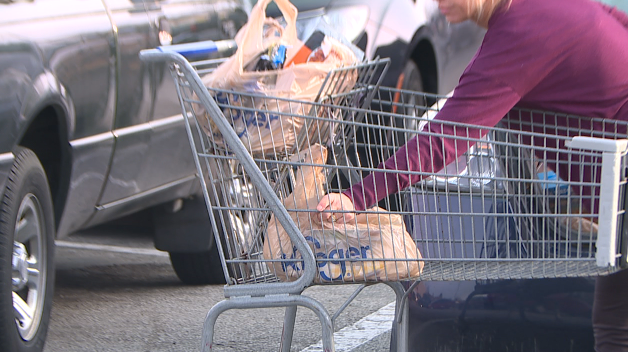 Along with having food in the pantry for snow days in the house, there are essential items that should stay in your car if you do have to get out. That includes, flashlights, a snow scraper and something warm.

Stewart says she also has those essentials in her car ready for the snow.

“I do carry three blankets for all of us and we have extra jackets and gloves. We do travel with that in case we get stranded,” Stewart said.

But she says they are hoping to stay at home and enjoy playing in the snow. And they have been preparing the past few days to stay in for the weekend.

“We are very excited about the snow,” Stewart said. “We got our sleds from Four Seasons, so the kids are doing all of their little snow tricks, trying to make it snow. We are just ready to go sledding and just have some fun.”

Residents say so far they have not had trouble finding the items they need, but came early in case items were starting to sell out.