LONDON (AP) — Tesla is turning to Mozambique for a key component in its electric car batteries in what analysts believe is a first-of-its-kind deal designed to reduce its dependence on China for graphite.

Elon Musk’s company signed an agreement last month with Australia’s Syrah Resources, which operates one of the world’s largest graphite mines in the southern African country. 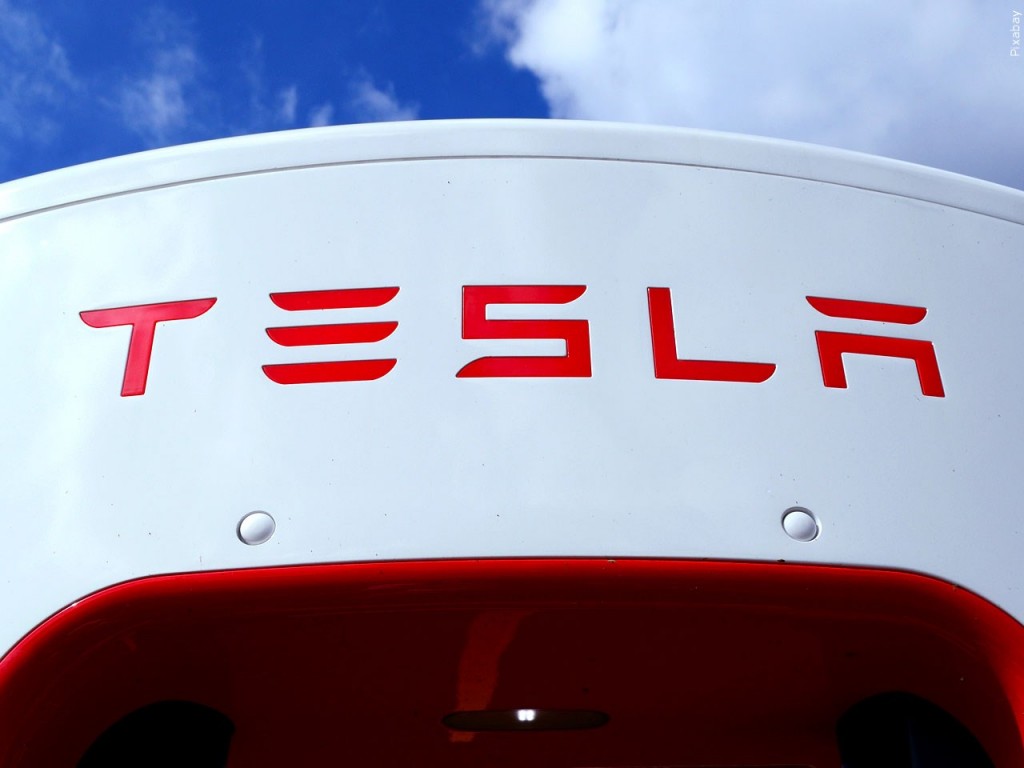 It’s a unique partnership between an electric vehicle manufacturer and a producer of the mineral that is critical for lithium-ion batteries.

The value of the deal hasn’t been released.

Experts say it’s part of Tesla’s plan to ramp up its capacity to make its own batteries so it can reduce its dependence on China.