Round of Tennessee Songwriters Week to be held in Jackson

JACKSON, Tenn. — A round of the Tennessee Songwriters Week is being held in Jackson. 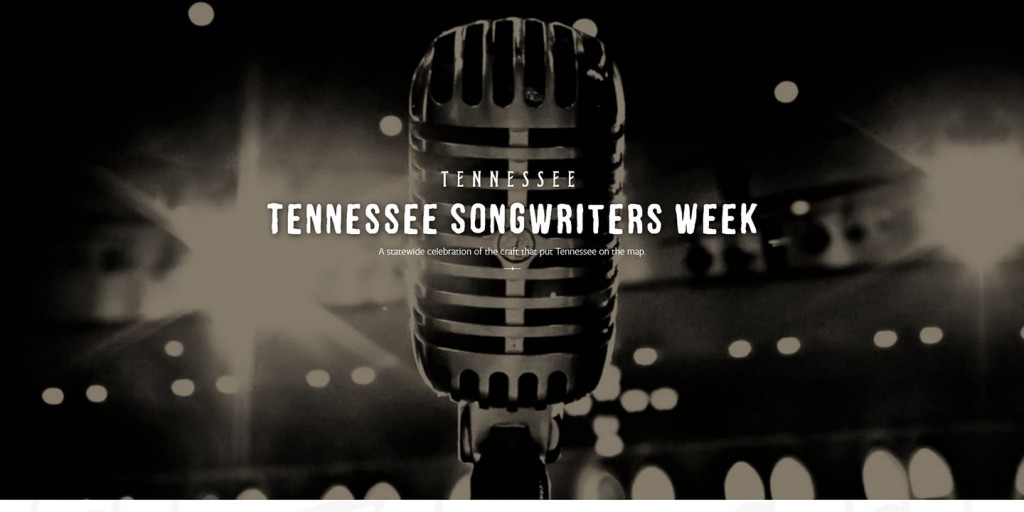 A news release from Visit Jackson, TN says a qualifying round will be held at the Tennessee Legends of Music Museum at the Carnegie on Feb. 12.

Visit Jackson, TN says 20 songwriters can compete in the round, with a select few going onto perform during one of six Tennessee Songwriters Week Showcases.

The release says the showcases will be in Franklin, Memphis, Chattanooga, Knoxville, Gatlinburg, and Johnson City.

One person will be chosen from each showcase to share their songs on the stage at The Bluebird Cafe in Nashville on March 20.

The finalists will also receive prizes and a one-year membership to NSAI and branded commemorative guitar, the release says.

The 20 who are chosen for the qualifying round in Jackson will be notified on Feb. 7.