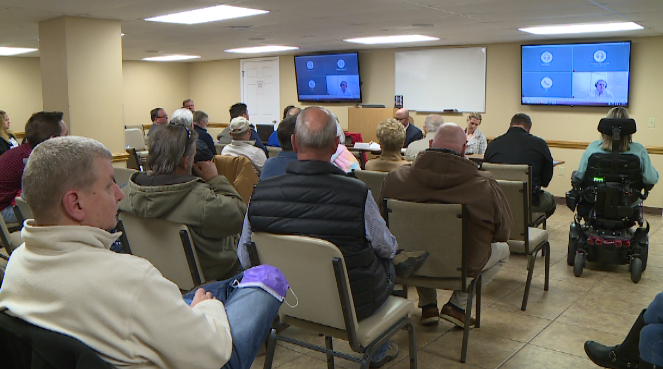 During the meeting, a representative with the State Comptroller’s Office explained that the commissioner from district four could remain in her position until the new city limits take effect next year.

She would then need to run for the new district.

“From what we heard tonight from the Comptroller’s Office is that the commissioner will continue in that district until the next election, which in the next election they will run in the other district, which would be district three,” said Henderson County Mayor Eddie Bray.

The next election for county commissioner will be in August.