NEW YORK (AP) — As telecom companies rev up the newest generation of mobile service, called 5G, they’re shutting down old networks — a costly, years-in-the-works process that’s now prompting calls for a delay because a lot of products out there still rely on the old standard, 3G. 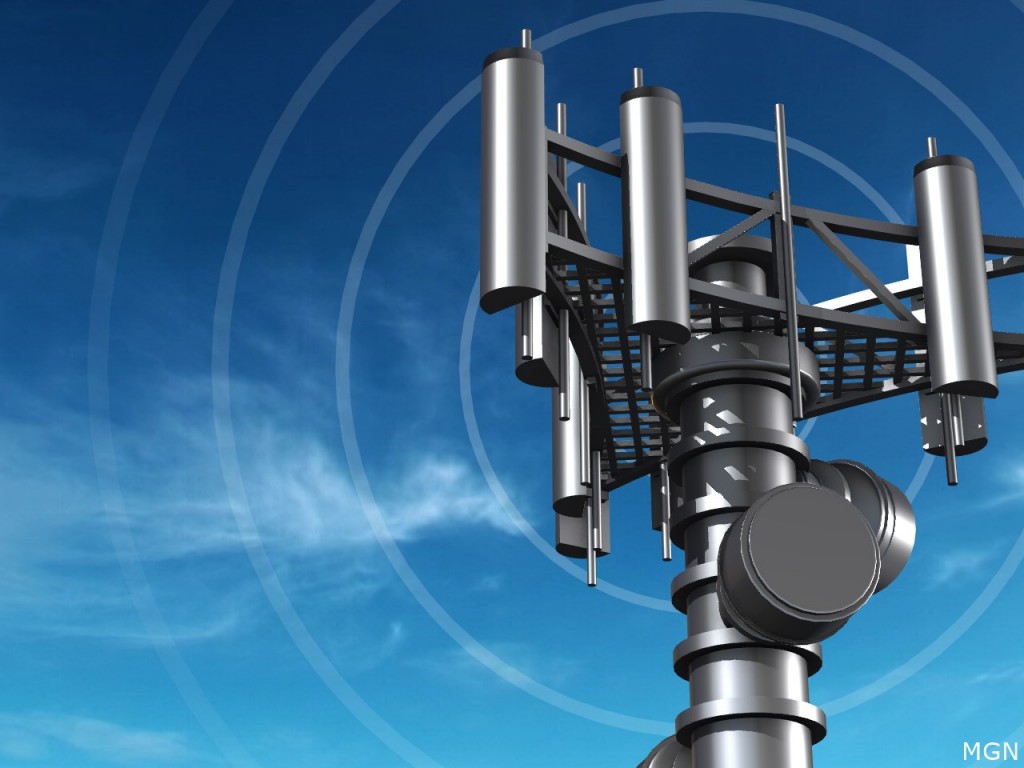 AT&T in mid-February is the first to shut down its 3G network, with the other major U.S. carriers doing so later this year.

AT&T says a delay in retiring the network will hurt its service quality.

The Federal Communications Commission, the U.S. regulator, says it is working on safeguards.

To read more about what may be affected by the 3G shutdown, click here.