NEW YORK (AP) — Former President Donald Trump’s social media app has launched as he seeks a new digital stage free of Big Tech limits on speech a year after he was banned from Twitter, Facebook and YouTube. 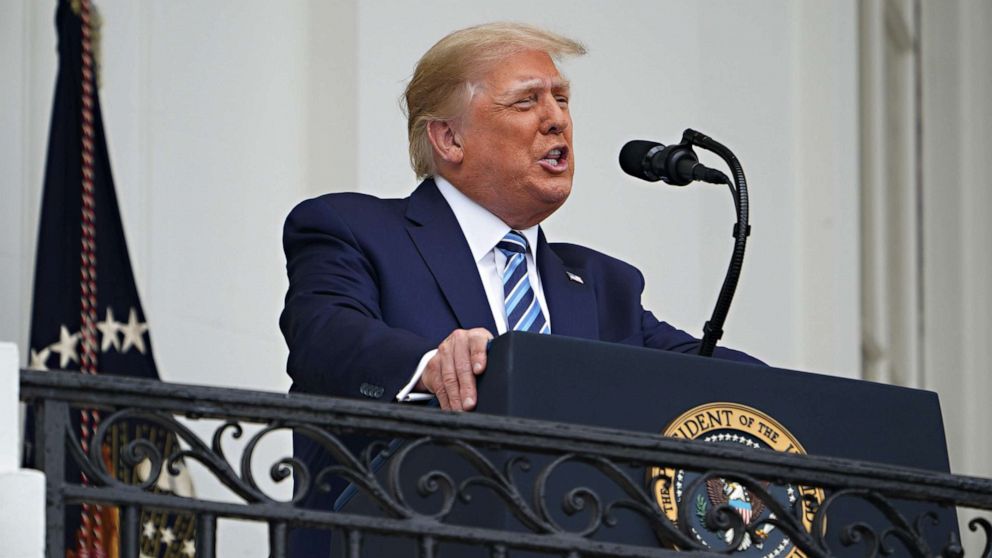 His Truth Social app was offered for download from the Apple App Store on Monday to a limited number of subscribers who had preordered, with others put on a waiting list for access over the next 10 days.

The site encountered glitches after launch, with reports that subscribers were shut out for hours.

The site isn’t expected to be fully open to anyone who wants to download it until next month.

Trump's return to Facebook could be major fundraising boost