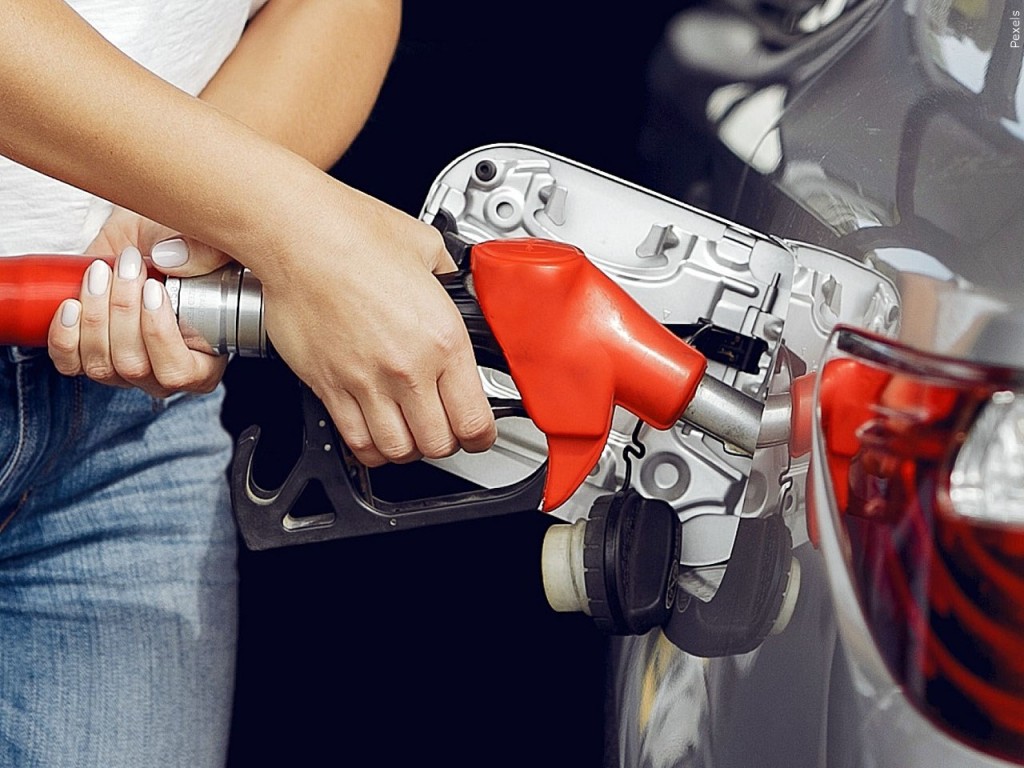 While the United States is staying out of the fight, we can still experience many effects from the war.

The price of oil jumped as much as 8% percent on Feb. 24, but by the end of the day, the price had faded down to about a $2 barrel increase.

The increase will likely play out over the course of several days, meaning the national average could rise 5 to 15 cents a gallon over the next one to two weeks.

“In theory as early as now, gas stations are raising their prices to reflect the increase in cost. So Americans can be paying the higher price because of Russia’s encouraging as early as right now,” said Patrick De Haan, the head petroleum analyst for GasBuddy.