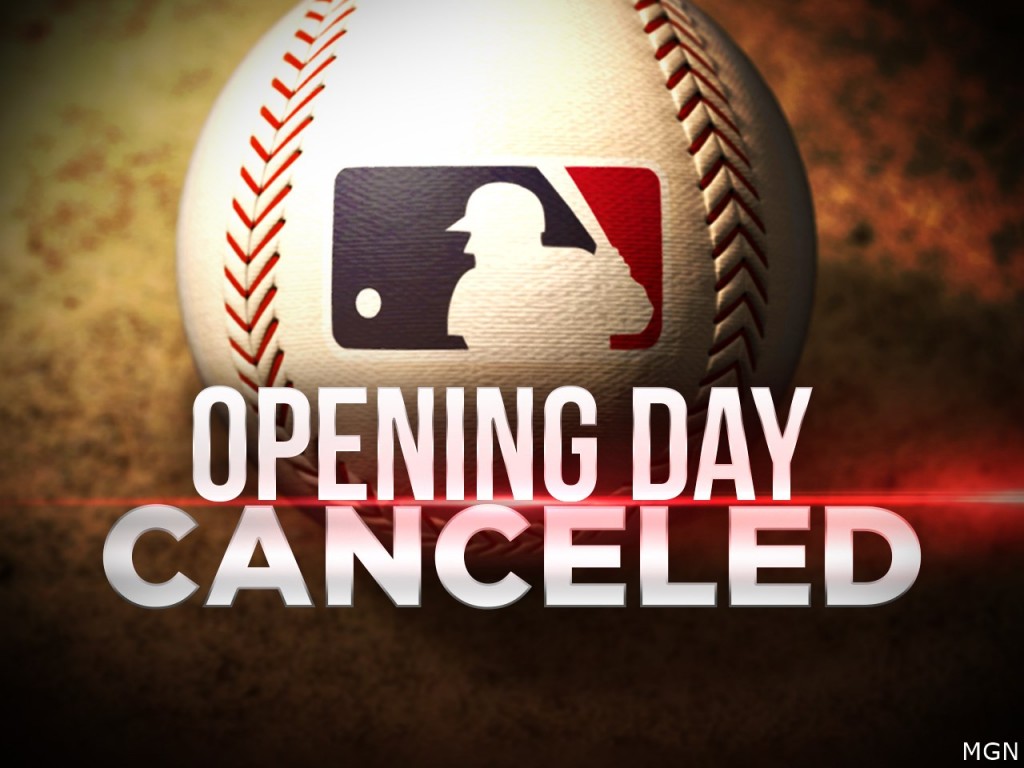 Commissioner Rob Manfred announced Tuesday the sport will lose regular-season games over a labor dispute for the first time in 27 years after acrimonious lockout talks collapsed in the hours before management’s deadline.

Manfred said he is canceling the first two series of the season that was set to begin March 31, dropping the schedule from 162 games to likely 156 games at most.

Manfred said the league and union have not made plans for future negotiations. Players won’t be paid for missed games.