JACKSON, Tenn. — Braiding may seem like a skill that only a few can perfect, but a local young woman has designed a tool to change that. 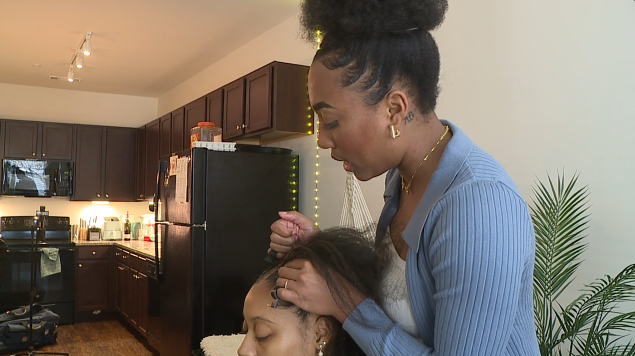 What started out as a sketch in the middle of class in her junior year of college has now turned into a growing business for 23-year old Jackson native, Amber Byrd.

“This is the Braid Aid, and the reason it’s called that is because it assists with braiding, but it really assists with any parting styles. You can do stitch braids, box braids, any kind of style that you want to do that involves a part. It has the tip of a rat tail comb, so you’re able to cut through hair,” Byrd said. “Then you’re also able to do stitch braiding a little more precisely because it has that tip of the comb.”

Byrd says she had a goal of learning how to do stitch braids, and that is where the idea originated.

She wanted to design a tool that was comfortable, affordable, adjustable and easy for everyone to use. 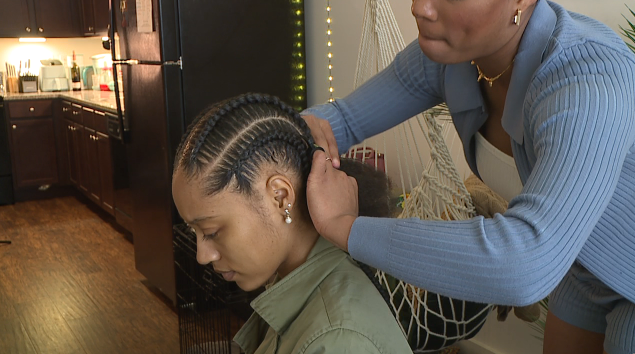 The Braid Aid has only been on the market since September, and Byrd says she’s been blown away by how successful it has been thus far.

“When we first started, we went viral. So that was a little bit overwhelming because I wasn’t ready for it. We had 200 orders in a week, so that was exciting. We got a lot of attention. We’ve been on The Tease, we’ve been on the Huffington Post, we’ve been on Essence. Just all of these people just really showing love, support, and giving attention to the tool has really helped it continue to be consistent,” Byrd said.

Byrd says it’s exciting when she thinks about where she started and what she’s been able to accomplish. 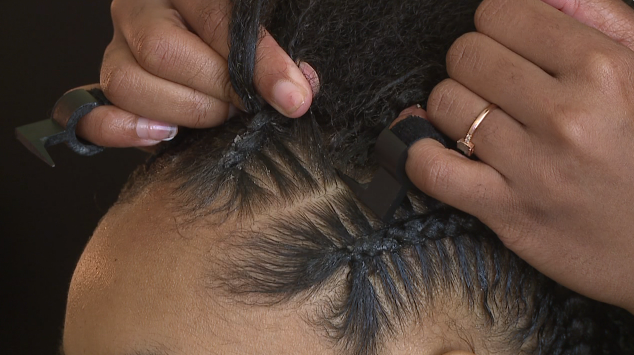 “Ever since I was little, people have always seen potential in me, and I’ve always wanted to change that from potential to actual success. So I feel like this is a great stepping stone to actually put Jackson on the map and just represent my community in a positive way,” Byrd said.

She also says she hopes to inspire others to believe in themselves and their dreams and goals.

“When it comes to business, I say it gets hard, but you’ve just got to do what it takes. If you’re really determined and believe in the things that you’re doing or the venture that you’re going after, just stick with it. Stay consistent and the results will kind of show how much effort you put into it,” Byrd said.

Byrd says her long-term goals are making her product wholesale on a mass distribution scale, and helping African American women and young girls have an easier, positive hair journey. 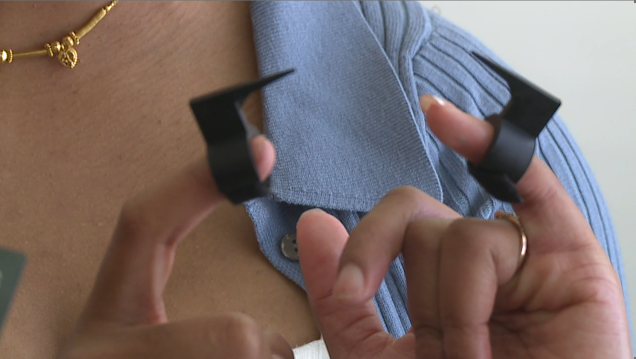