Senate hearings for high court nominee to begin on March 21 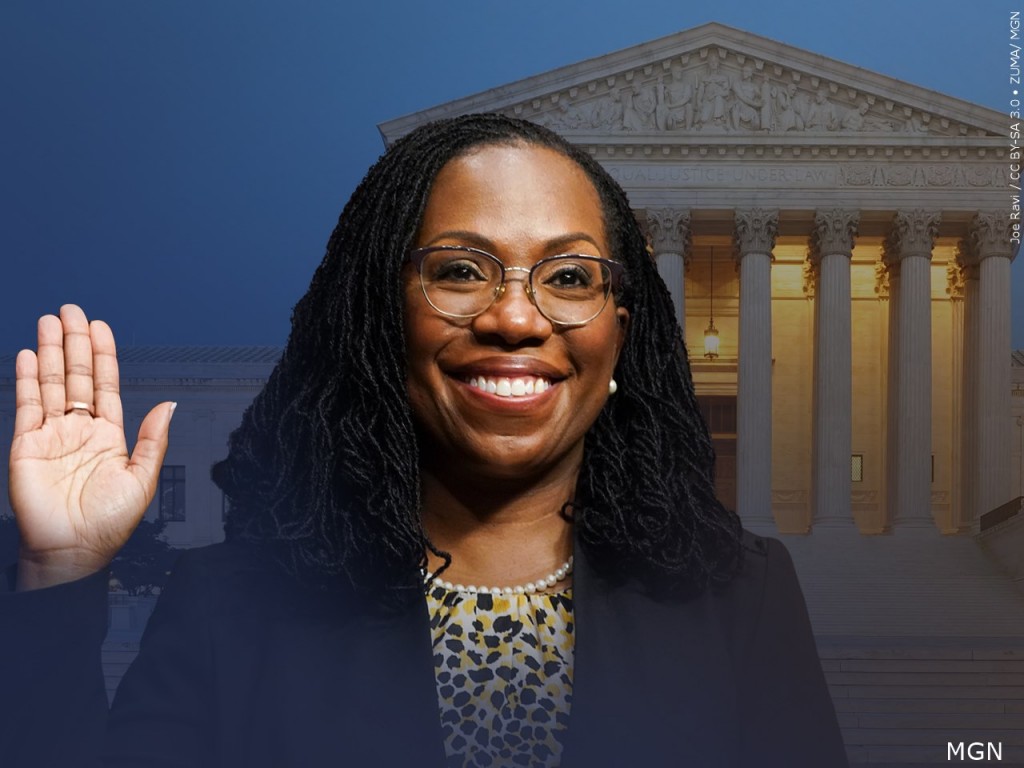 Sen. Dick Durbin, the committee chairman, announced the hearing schedule on Wednesday as Jackson was holding her first meetings with senators on Capitol Hill.

As is tradition, the hearings will last four days, with opening statements on March 21 and testimony and questioning the next two days.

The fourth day will include testimony from outside witnesses.

Durbin says the committee “will undertake a fair and timely process to consider Judge Jackson’s nomination.”