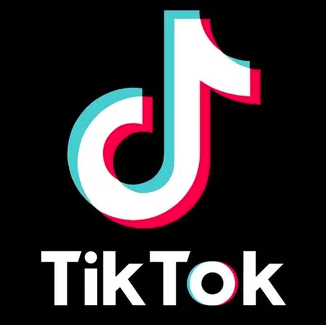 It represents a widening of government scrutiny of the wildly popular video platform.

The investigation was announced Wednesday by a number of states, including California, Montana, Massachusetts and Colorado.

U.S. lawmakers and federal regulators have criticized TikTok, citing practices and computer-driven promotion of content they say can endanger the physical and mental health of young users.

The platform has an estimated 1 billion monthly users and is especially popular with teens and younger children.