A new Batman emerges from the darkness on Friday

(AP) — A $2 million indie movie about a sleazy outer-borough punk on a wild night called “Good Time” is the thing that convinced director Matt Reeves that Robert Pattinson needed to be Batman. 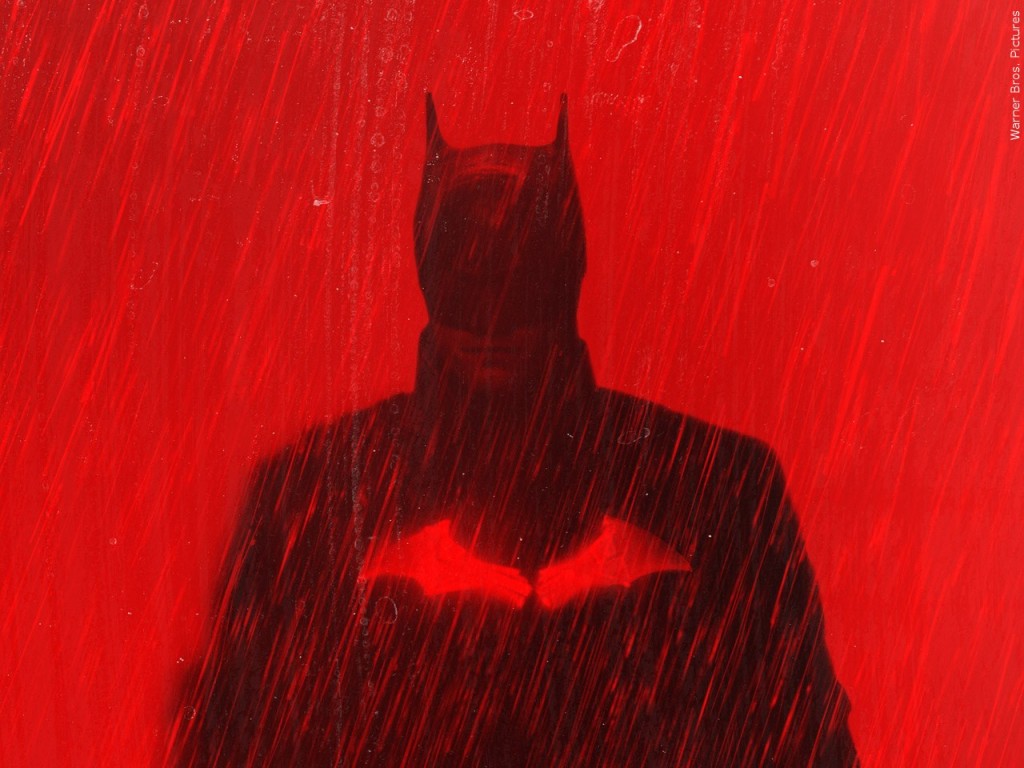 Reeves’ film, which hits theaters on March 4, takes the dark knight back to his detective roots in his second year donning the cape.

It’s been a long time coming for the film, which began its shoot in early 2020 and dealt with several COVID-19 related shutdowns.