WASHINGTON (AP) — President Joe Biden has announced that the U.S. will ban all Russian oil imports, toughening the toll on Russia’s economy in retaliation for its invasion of Ukraine. 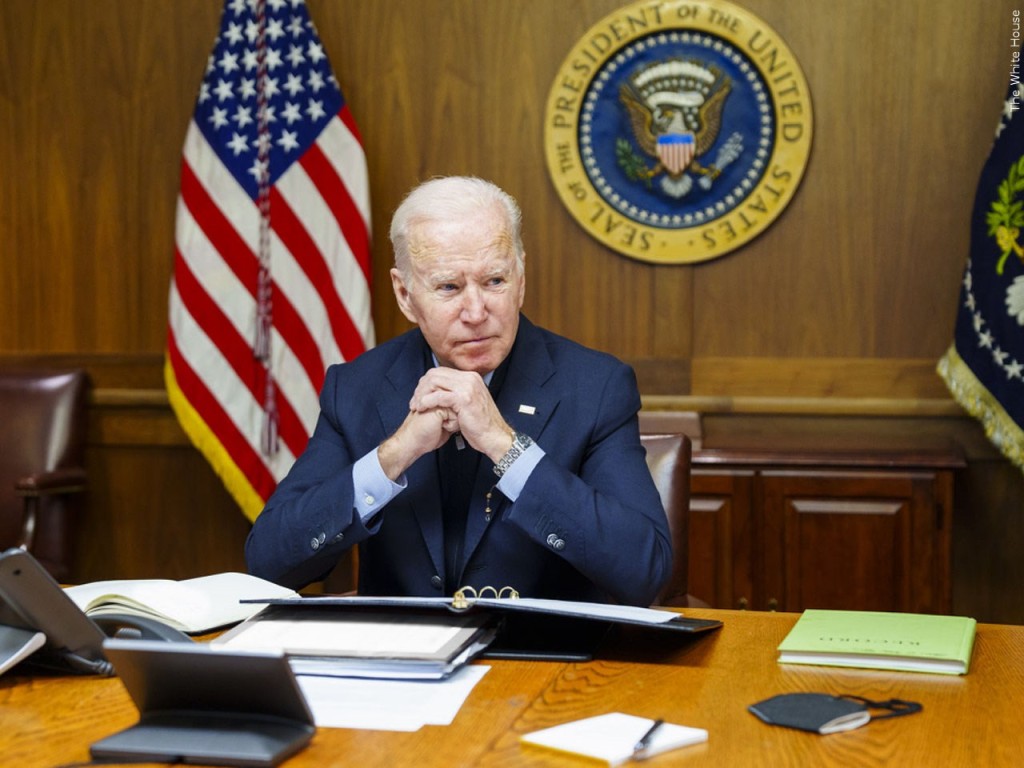 But he also acknowledged it will bring costs to Americans, particularly at the gas pump.

The action on Tuesday follows pleas by Ukrainian President Volodymyr Zelenskyy to U.S. and Western officials to cut off the imports.

Biden declared in remarks at the White House that “We will not be part of subsidizing Putin’s war.”

SEE ALSO: EXPLAINER: What does a US ban on Russian oil accomplish?