CONCORD, N.H. (AP) — The New Hampshire House has overwhelmingly rejected a proposal aimed at breaking the state away from the United States, but 13 lawmakers voted in favor of doing so. 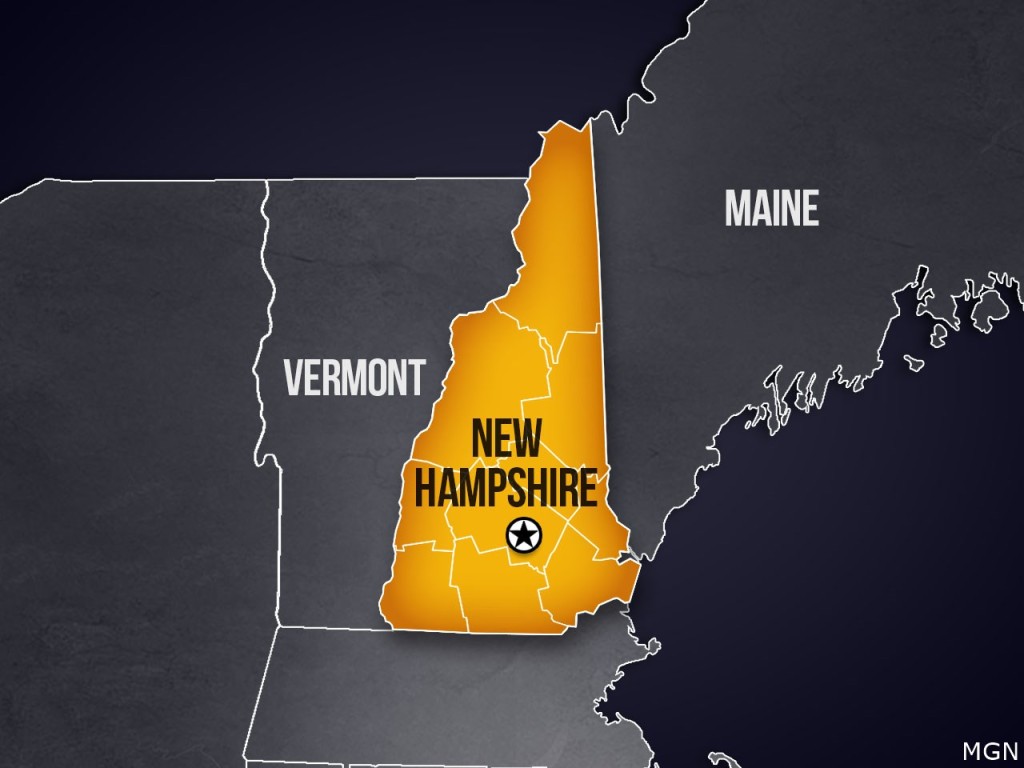 Under the proposal, voters would have been asked to amend the state constitution to add that New Hampshire “peaceably declares independence from the United States and immediately proceeds as a sovereign nation.”

Such a change would require the support of three-fifths of the Legislature and two-thirds of voters.

Similar secession efforts have failed in other states, including Mississippi and South Carolina.