A Texas judge is blocking the state from investigating as child abuse gender confirming care for transgender youth. 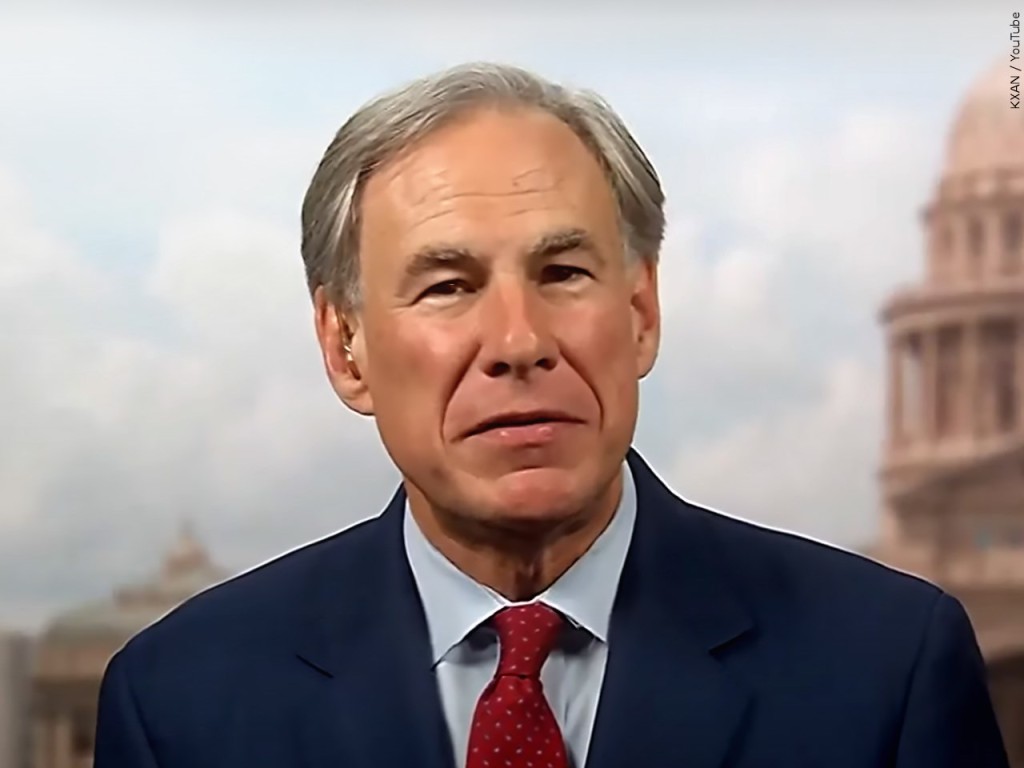 The injunction broadens Meachum’s earlier order blocking the state’s investigation of the parents of one transgender teenager.

The American Civil Liberties Union and Lambda Legal sued on behalf of the parents of the 16-year-old girl over the investigation and Abbott’s directive.