He says this war is a battle for their freedom. 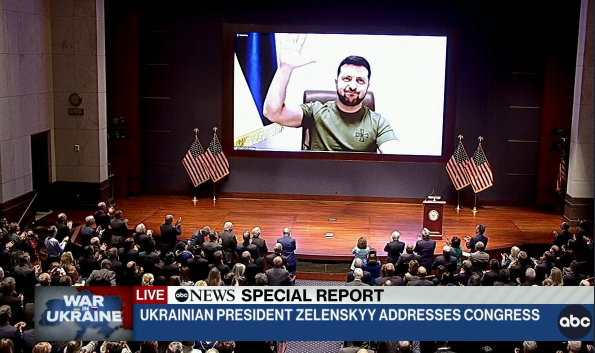 In his address, Zelenskyy asked America to cut all business ties with Russia in hopes of hurting their economy.

“If you have companies in your districts who finance the Russian military machine, leaving business in Russia, I am asking to make sure that the Russians do not receive a single penny,” Zelenskyy said.

Congressman David Kustoff says Congress may be passing legislation that will do just that.

“We may be voting within the next several days on essentially solidifying the removal of Russia from most-favored trading status, which will be a crippling blow to Russia’s economy,” Kustoff said. 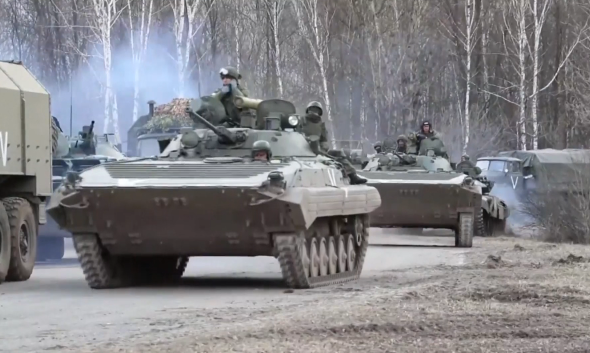 “Certainly in West Tennessee, the businesses that I have done business in Russia have suspended operations, and I think that that is appropriate,” Kustoff said.

Zelenskyy asked for a humanitarian no-fly zone, but Kustoff says he and other representatives agree that decision shouldn’t be made at this time.

He says the U.S. should still continue to send resources.

“Work to make sure that the Ukrainian people have the arms and the weapons that they need to defend themselves from Russia attacks. Obviously this is very fluid and continues to evolve and we are going to continue to monitor,” Kustoff said.