31 women honored for contributions to community

JACKSON, Tenn. — The women that impact the City of Jackson were honored for their service.

In honor of Women’s History Month, the city recognized 31 influential women in the community. 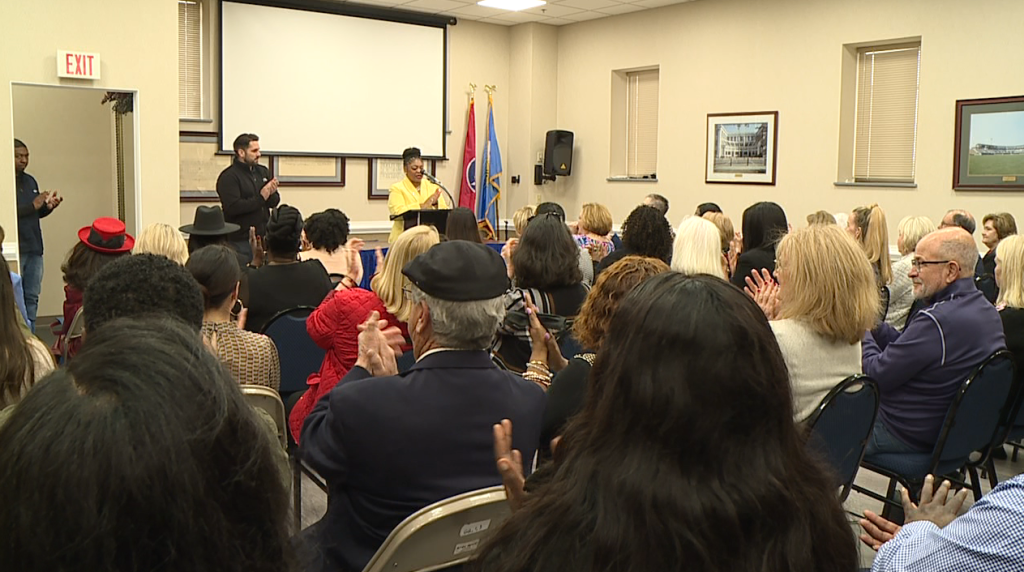 “The women chosen today were by nominations from the community. So that is very important to have the community’s input on who was honored here today,” said Tawanika McKinney, with the City of Jackson.

McKinney says these women are a vital part of the community, and they should be appreciated for their contributions.

“Women play an important part of our contributions to our society. They are movers and shakers. They are working and doing. They are making our community what it is today, and it is important that we recognize them for their efforts,” McKinney said.

Dr. Martha Robinson was among the women recognized, and she says women are some of the biggest influencers in the community.

“There is an old proverb that I will paraphrase that says when you empower a woman, you empower the entire community. Women are to an extent the nucleus in which our community involves, so it is extremely important for women to be involved,” Robinson said.

Robinson says for young women that have yet to start making an impact in the community, the best way is to serve.

“Get to know the city and develop a love for people and a commitment to what they are doing. Get out and just serve. Find that organization that best represents who you are, your goals, and just serve,” Robinson said.

And she says being recognized along with 30 other influential women was a great feeling.

“We believe in the organizations that we support and the causes that they represent. I am very humbled to be among this group of very distinguished women who are so deserving of this honor today,” Robinson said. 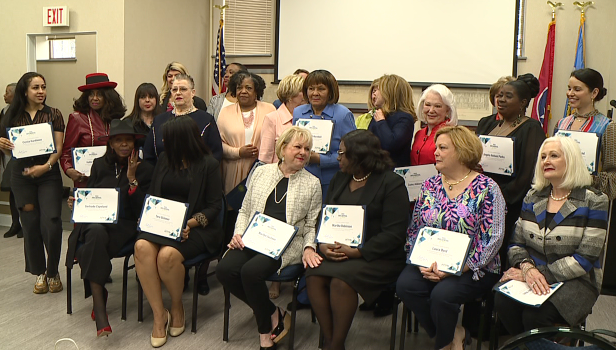