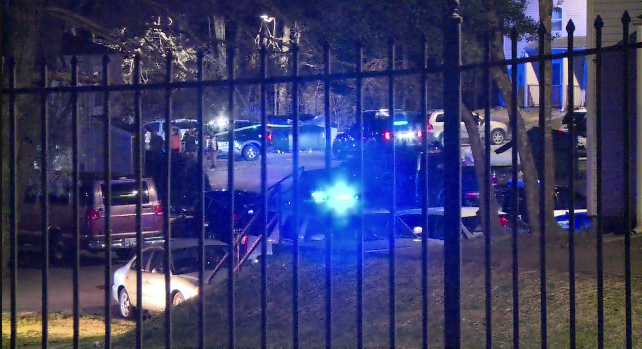 When they arrived, two individuals were discovered suffering from what appeared to be serious but non-life-threatening gunshot wounds.

Officers administered first aid and the two were transported by EMS to be treated for their injuries.

Jackson police say they believe this was a targeted act of violence.

Authorities did not provide any additional details as this remains an active investigation. Anyone with information is asked to call JPD at (731) 425-8400 or Crime Stoppers at (731) 424-8477.