JACKSON, Tenn. — A film festival is coming to the Hub City. 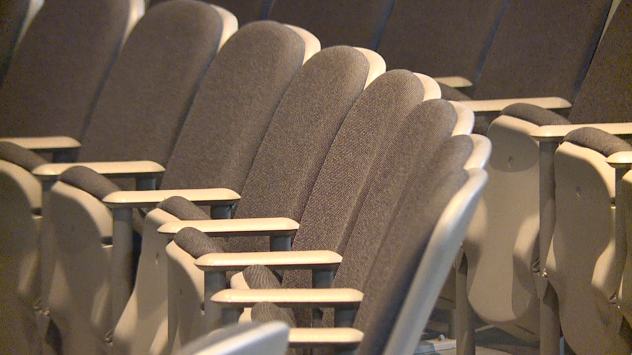 In September, Lane College will be hosting their the first film festival.

The festival is specifically focused on documentaries. Some categories include social issues, environmental issues, and cultural awareness.

You don’t have to be a Lane College student to enter the festival. It’s open to students, non-students middle and high schoolers.

There are already 100 submissions from filmmakers all around the world.

Officials with the festival want this to be a place where films are not only shared, but where creatives can learn from each other.

“I think the fact that we have a film festival that’s international, that’s going to be here in Jackson can benefit the entire community, and people interested in the film industry because we’re attracting attention to the area,” said David Oglesby, the Public Relations Director for the Lane Film Festival.

If you’re interested in the film festival to submit a film or volunteer, visit lanedocfest.org.