MURFREESBORO, Tenn. (AP) — Police say one person was killed and another injured in a shooting after a high school graduation ceremony had ended at Middle Tennessee State University. 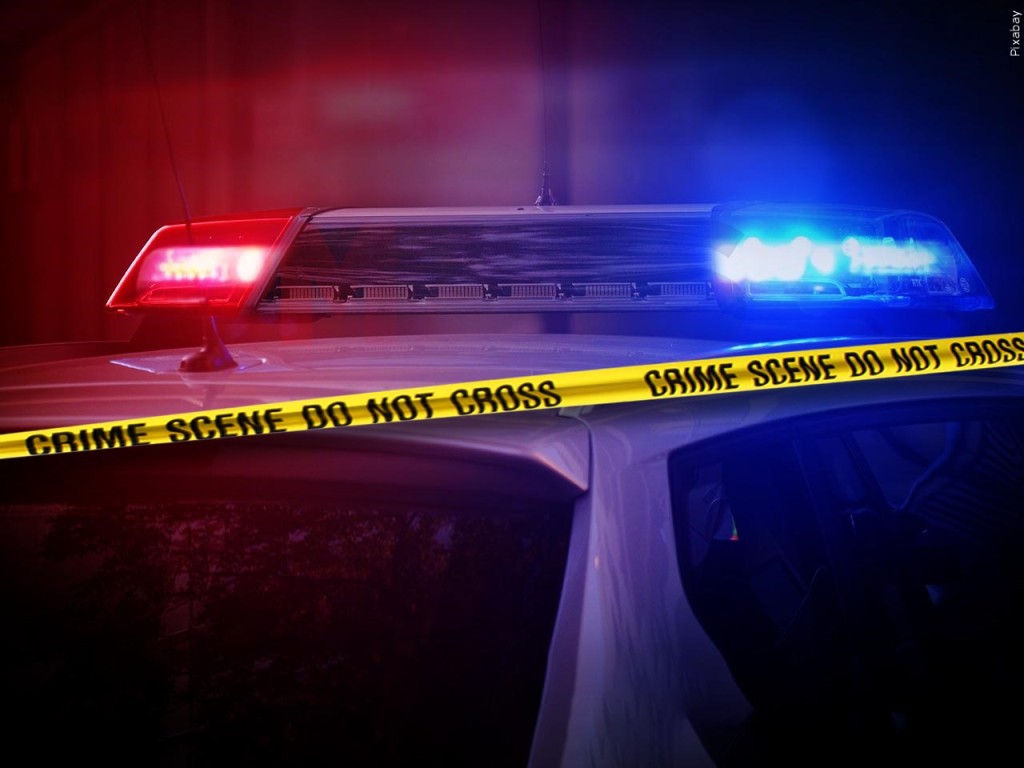 Murfreesboro police say a 17-year-old was arrested and charged with first-degree murder Thursday afternoon. The person who died was identified as 18-year-old Hasani Brewer.

The 17-year-old injured victim is in stable condition.

Police said a preliminary investigation shows Brewer and the 17-year-old victim got into a fight, and the shooter opened fire near a tennis court outside the arena as people were leaving.