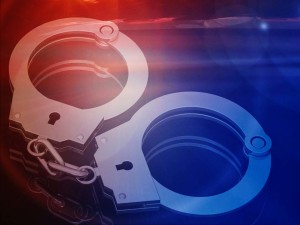 DYERSBURG, Tenn.–New details of a shooting that left one man dead.

The two were wanted in connection to a shooting that happened on Wednesday in the 400 block of Mall Boulevard in Dyersburg.
Police found 43-year-old Jimmy Burns of Dyersburg in the parking lot suffering from an apparent gunshot wound.
Investigators say he was pronounced dead at the scene.

The department says an officer in the Milltown area conducted a traffic stop Thursday evening on a suspicious vehicle, resulting in the capture of the wanted men.