JACKSON, Tenn. — The Jackson Police Department is extending its efforts at fighting crime. 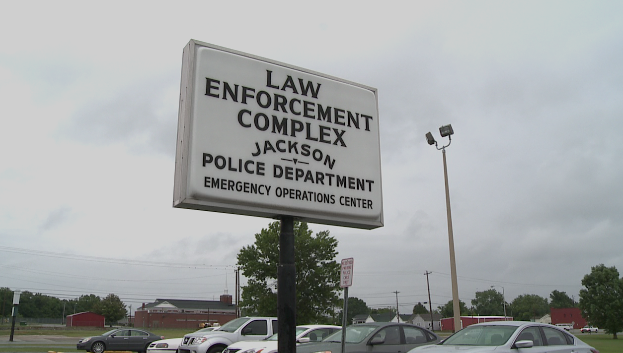 According to a news release from the department, the City of Jackson has seen an increase in gun violence.

With that, leaders with the department say there will be additional focused efforts to identify and apprehend those associated with gun violence and related criminal behavior.

That is why Jackson police are implementing Blue Impact.

Some long-time Jackson residents say the recent spike in crime is the worst they’ve ever seen in the Hub City.

“I think it’s because of the economy. The gas prices are high, people can’t really get around and stuff, and idle time, you know. People just start doing stuff,” said Deborah Griffin, a Jackson resident.

Daphne Cobb believes it would help if there were more activities offered to get youth involved, but it would take multiple parties.

“Jackson used to be such a great place to live and I still think it is. I just think that we need more help from the government, the community, parents, everyone working together to help the children, young people, have things to do,” Cobb said.

WBBJ 7 Eyewitness News Reporter Diamond Williams asked if the increase in crime has created fears when traveling around town to do day-to-day things.

“Honestly, I mean I’m nervous, whether I go to work, going to church, going to the grocery store. You just have to pay attention to your surroundings and just pray and you just hope that you make it back home,” Cobb said.

According to the release, Blue Impact will be a multi-faceted operation designed to focus on specific criminal behavior, identifying, locating and arresting the offenders, and pursuing prosecutions with maximum sentencing.

State and federal law enforcement partners will be utilized as well.

City leaders are set to officially unveil details surrounding Blue Impact during a news conference on Wednesday at 2 p.m.