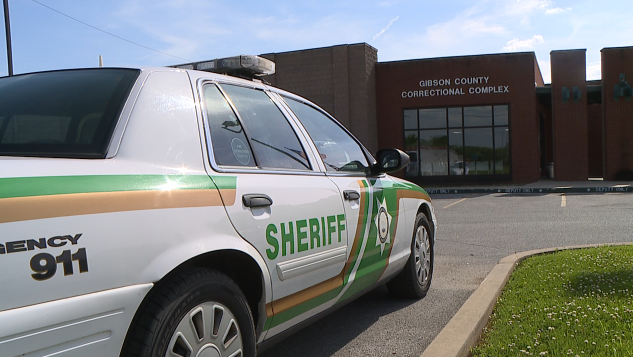 According to a release from the sheriff’s office, on Tuesday, May 31, correctional officers were conducting their routine rounds when they found an unresponsive inmate alone in his cell.

Officers checked for vital signs and immediately began attempting life-saving measures as medics were called to the facility.

The release states that paramedics arrived and determined the man was deceased.

The individual is identified as 48-year-old Keary Epperson, who had been incarcerated at the complex since August 29, 2019, and was still awaiting trial at the time of his death.

The release says that Epperson had an extensive medical history while he was incarcerated, and therefore his body was sent to the State Medical Examiner’s office for an autopsy.

The cause of death is still unknown at this time, but authorities say they do not suspect foul play.