BOLIVAR, Tenn. — The Bolivar Police Department confirms one man died in a Sunday night shooting at a local gas station. 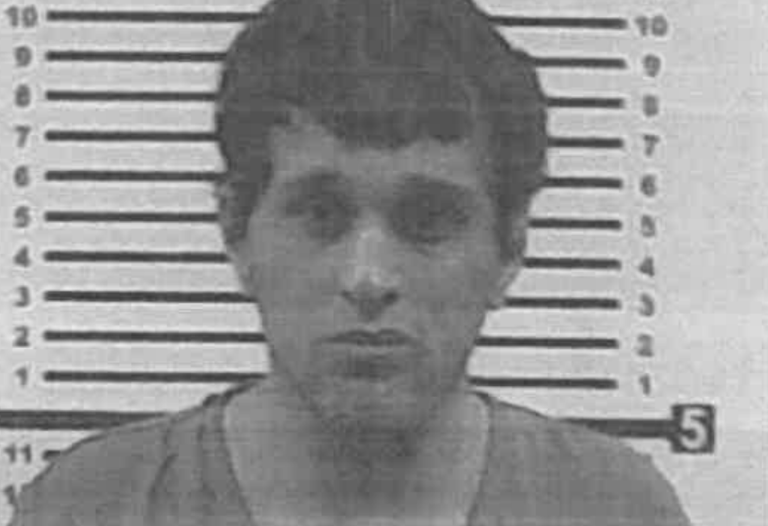 At around 10:03 p.m. on June 19, Bolivar police responded to a report of a man shot at the Bolivar One-Stop, located at 320 West Market Street.

Following a collaborative investigation with the Tennessee Bureau of Investigation, 26-year-old Khalil Abuzaid was identified as a suspect.

Authorities say that investigators developed information that the suspect fled the area and was located in Madison County.

Around 9:25 a.m. on Monday, June 20, the suspect was apprehended without incident by officers with the Madison County Sheriff’s Office.

A news release states that the suspect has been charged with first degree murder and is currently in custody at the Hardeman County Criminal Justice Complex pending arraignment.

As the investigation remains ongoing, authorities will not be releasing further details at this time.