Residents asked to reduce energy use, raise thermostats if possible

JACKSON, Tenn. — We could be seeing triple digit temperatures this week, and the Jackson Energy Authority has a few tips to keep your power running strong. 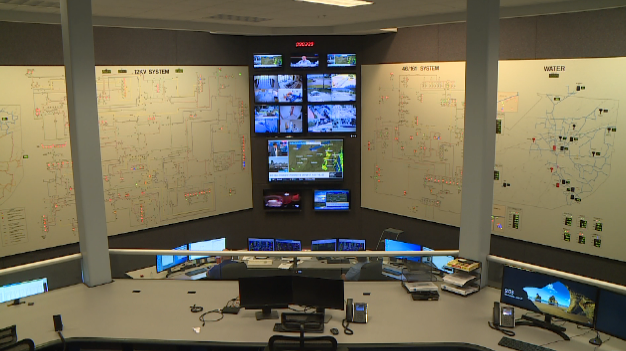 The Tennessee Valley Authority has issued Step 20, a request for all customers that are able to, raise their thermostat.

Customers are asked to raise their thermostat to 78 degrees, push back clothes washer/dryer usage until after 8 p.m., and reduce energy use.

“You might think individually raising my thermostat five degrees or so doesn’t affect energy usage, but collectively across all the Tennessee valley, that does make an effect for TVA,” said Vice President of Operations for JEA, Robert Mullins.

Mullins suggests to not run household appliances that generate heat such as ovens, washers, dryers until later in the day.

He also says there are some things out of anyone’s control due to the higher temps. 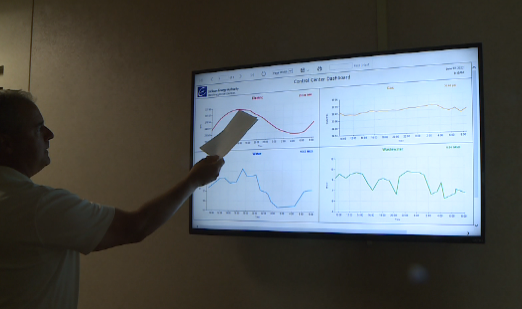 “As you flow more electric current, things do get hotter in our system. Say it’s a connection, say it’s a fuse. So sometimes we might see small things like a fuse might melt out with additional load, but nothing major that we see from this heat because our system is designed to accommodate this kind of load,” Mullins said.

Not only has it been hot, it has also been dry.

Mullins says there should not be a concern for rolling blackouts.

“We do not anticipate that it would be a very abnormal event for our area to see rolling blackouts. So we design for peak loads. TVA designs for peak loads. So everything is stable unless something unexpected occurs in their system,” Mullins said.

It is important to remember to stay cool, whether you are inside or outside.