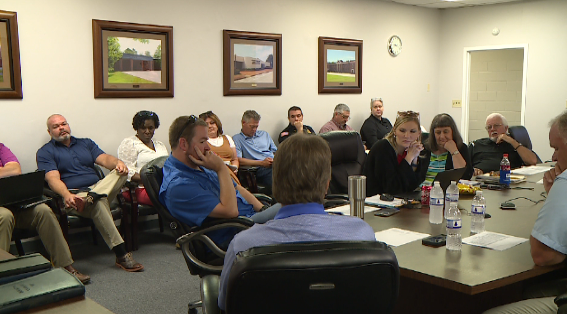 The committee met Wednesday morning to take another step in the process. One of the main priorities of this budget is school safety.

“We’re going to be looking at it really firming up security on the schools, like with SROs and things like that. I think that’s something that we’re really needing. That’s a top priority,” said Budget Chairman Doug Stephenson.

Stephenson says there is money coming in from various sources, including the federal American Rescue Plan funds that have been left unspent. He says he feels like they are in good shape with several things to do.

“We’re looking really good as compared to the last several years, well even compared on getting our revenues and our expenses fairly close together, which is what we want to do,” Stephenson said.

Stephenson says we need to use the funds, but still be cautious for the future.

“That money is not going to be here. So we need to make sure that we’re running a tight ship and not just, ‘Well, we’re doing this.’ You understand so it comes back and bites us,” Stephenson said. 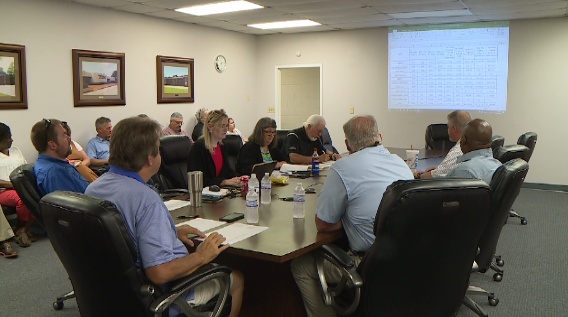 He says the county owes a little over 100 million in debt.

“County debt looks good. We’re paying approximately down about 13 million per year right now. We did take out a debt on the Pope School for about $36 million. That project is probably going to cost around 46 to $48 million. But what we’re trying to do is put more money into debt service. We’re real aggressive on our debt to pay that off. We’d like to get it paid off in 15 years or less. So I feel good about that. I mean, we’re paying off about 13 million approximately a year right now,” Stephenson said.

The Madison County Board of Commissioners will meet Thursday at 8:30 a.m at the West Tennessee Research and Education Center to take the next steps in approving the budget.

The Madison County Budget Committee has until the end of June to approve their budget.