Councilman shares what to expect from I-CARE Community Summit

JACKSON, Tenn. — Leaders are coming together to improve ways in preventing crime. 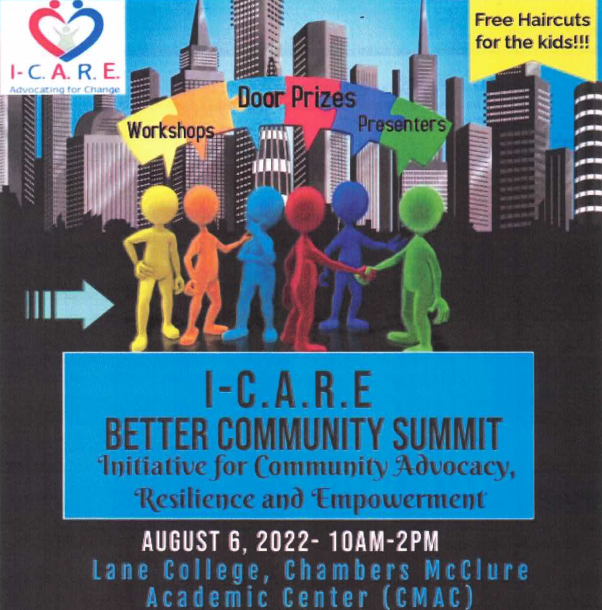 “It is people from all walks of life, that we are just to the point that say, ‘I am tired of every weekend, every other weekend that someone is getting killed in our community,'” said Jackson District 2 Councilman Johnny Dodd.

It’s an effort to reduce violent crime throughout the city.

Dodd says that everyone worries about getting that late night call saying someone they love has been shot. He says the call came to him recently.

“So we had to rush to Nashville, and by the grace of God, he is doing well,” Dodd said. “But some families don’t get that opportunity.”

That is why Dodd encourages everyone to attend the summit, and to bring their family. He says he knows the violence can’t be stopped completely, but we can certainly reduce it.

This is a free event, and children are welcomed and encouraged to attend. Lunch will be provided in between workshop sessions.

“We basically got started when we had the shooting out on North Parkway, and I decided to say, we as a community, we have to start the conversation,” said Jackson District 2 Councilman Johnny Dodd.

There will also be free school supplies given away, along with door prizes.