HENDERSON, Tenn. — From veterans to first responders, hometown heroes are being honored. 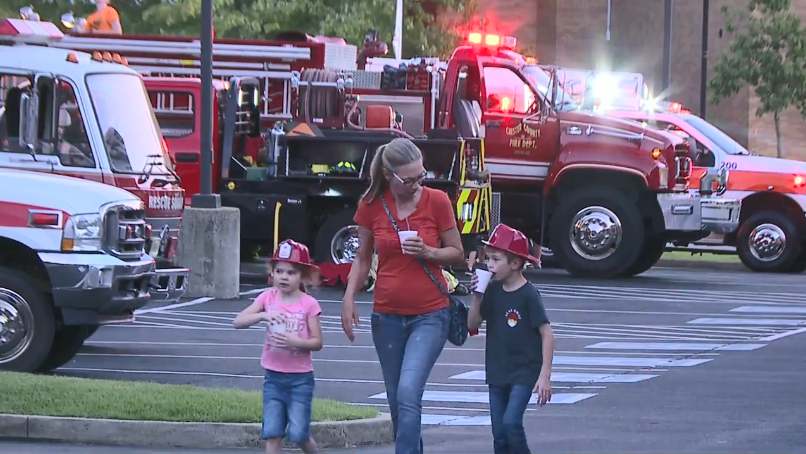 As part of the week-long Chester County BBQ festivities, the Henderson Hometown Heroes Parade and Touch-A-Truck event were held Tuesday.

The parade was a way to honor our local law enforcement, firefighters, EMS, service members and so many more who serve their community and protect their fellow neighbors.

The Touch-A-Truck event took place in the Henderson Church of Christ parking lot, allowing kids to get a close up look at their vehicles.

“It gives us an interaction, so they see these people and also an awareness to say, ‘Hey, we got these people doing great things for us, we need to appreciate them,’ so it’s a give and a take. These guys who brought their trucks, they’re enjoying it as much as the kids,” shared Blake Hopper, executive director of the Henderson-Chester County Chamber of Commerce.

During the Touch-A-Truck event, kids were able to see the jaws of life, run the sirens, and even honk the horns.

University hosts lighting ceremony for those affected by suicide