JACKSON, Tenn. — One upcoming event has caused controversy for the past couple of weeks, and Monday, some had the chance to voice their opinions in a closed meeting. 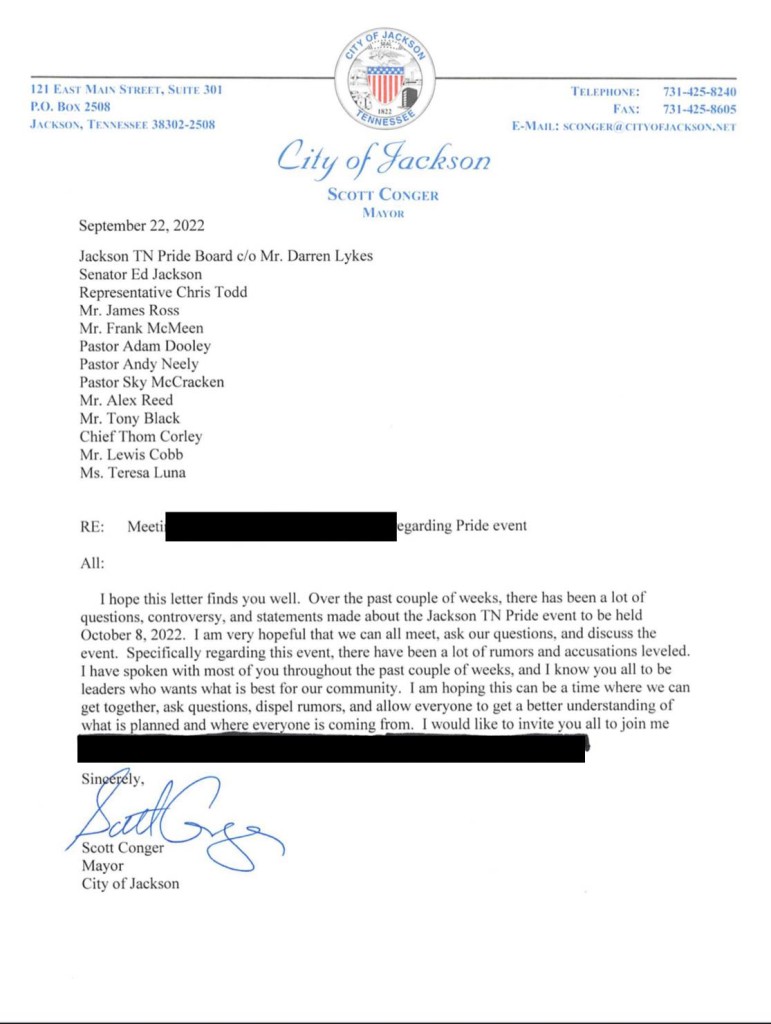 A private meeting was held at City Hall to discuss the upcoming drag show that’s taking place at this year’s Jackson Pride Festival.

“Starting at 9 o’clock, there was a meeting that the mayor called to bring all the sides together concerning the October the 8th Pride event that is to be held at Conger Park,” said Teresa Luna, Attorney for City of Jackson. 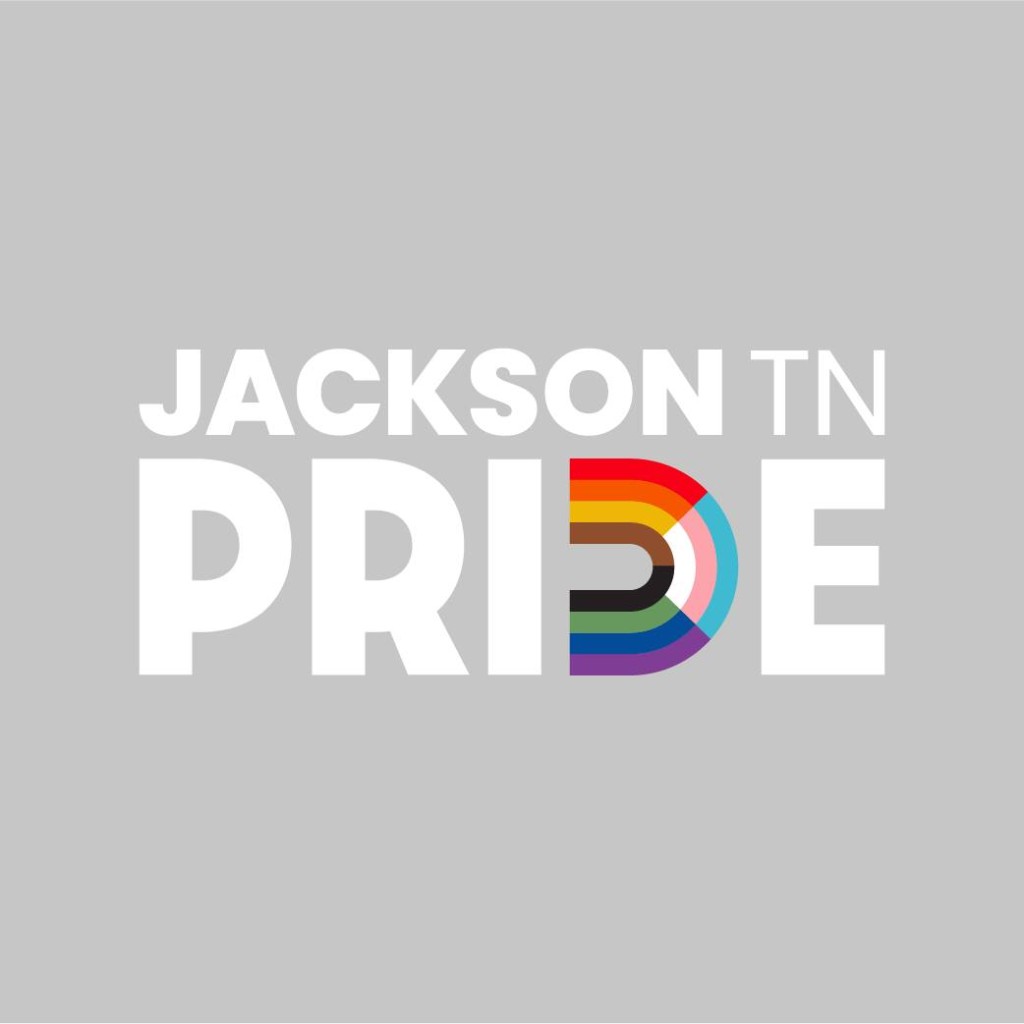 The meeting was called after recent controversy over the show. City of Jackson Mayor Scott Conger, State Representatives Chris Todd and Ed Jackson, the 2022 Jackson Pride Committee, officials with the West Tennessee Healthcare Foundation and the city’s parks department, local pastors and more were in attendance.

“This is an event that is allowed by federal, state and local law,” Luna said. “We’ve done the research, we can find no federal, state or local law preventing the Pride event from occurring.”

The event has been going on for a few years, but this will be the first time that a drag show will be featured during the festival. 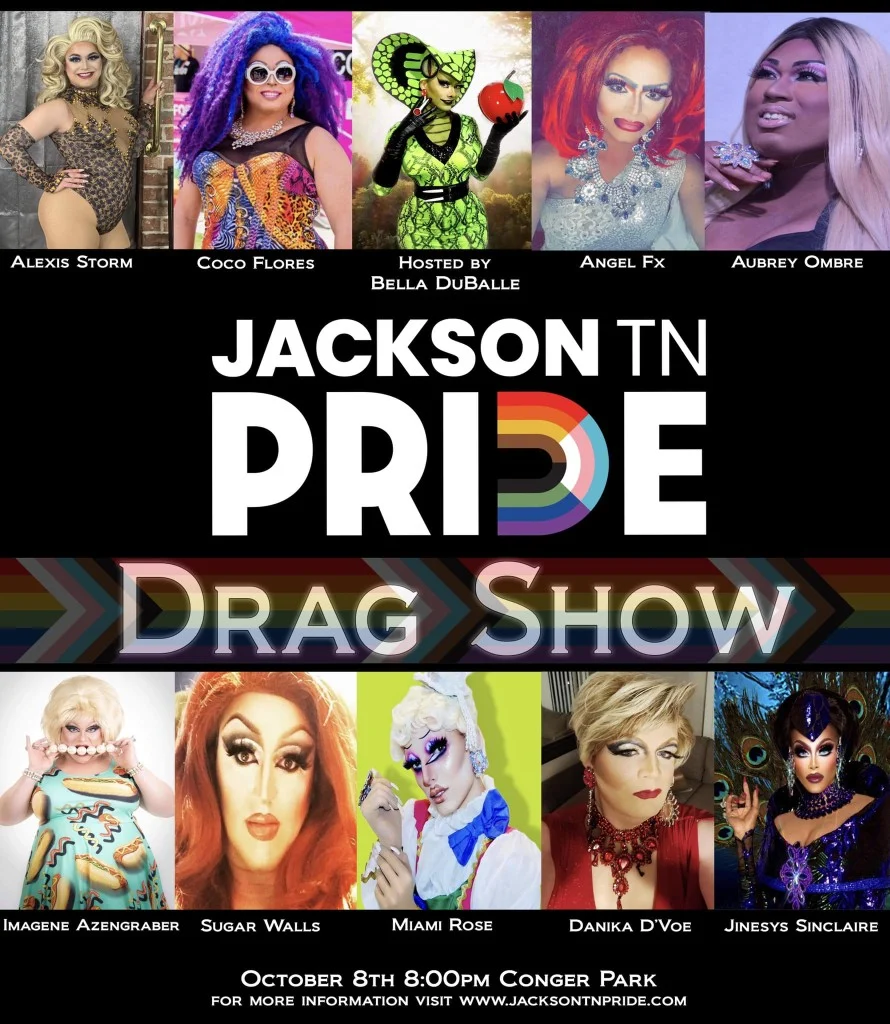 “There were assurances from the Jackson Pride group that it was going to be a G-rated event, that there would be no nudity, nothing that would be of sexual offense to anyone, so I think that misconception was cleared up as well,” said Luna.

The meeting lasted about two hours. Since the festival is taking place on public property, the festival and show will still take place with adequate security being present throughout the event.

“The police chief was there and explained how security would be kept at the park, so it was an informational meeting,” said Luna.