MADISON COUNTY, Tenn. — Madison County Sheriff Julian Wiser talks about his first few weeks in office and his plans for the future. 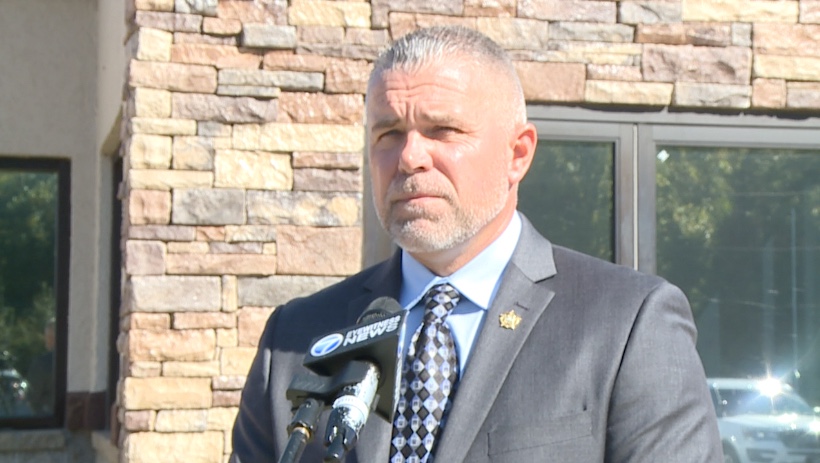 Sheriff Wiser’s goal is to have the new Madison County Jail open and fully staffed in around three months.

He also looks to increase correctional officer pay in the jails.

Wiser says his experience as a city police chief will improve connections between the two departments. 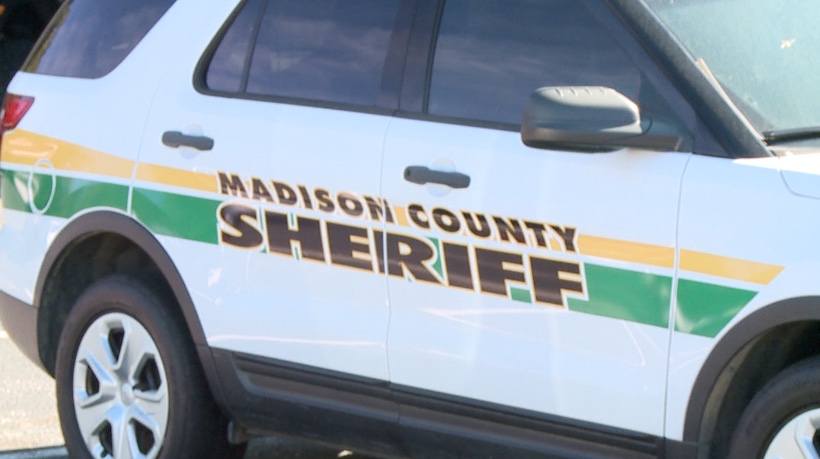 He was also asked what would make him stand out as sheriff.

“The difference between our administration moving forward and the previous, is there being more accountability when it comes to the budget, and we’re going to provide the best service that we can provide,” Sheriff Wiser said. “And you know I ran on a platform where I can be a working sheriff and that’s what I’ll be.”

Sheriff Wiser says he promises to be a hard working sheriff and to hold himself to the standards the county expects.