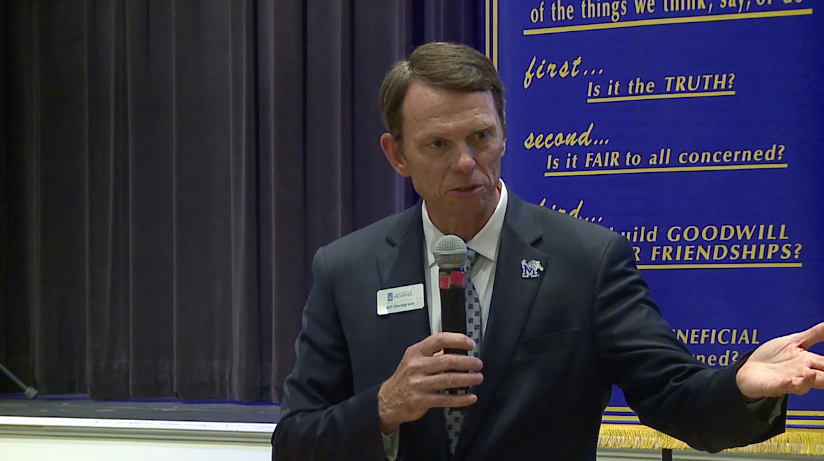 He served as Dean of Auburn’s Harbert College of Business from August 2010 through December 2017.

Dr. Hardgrave was named the 13th president of the University of Memphis in November of 2021.