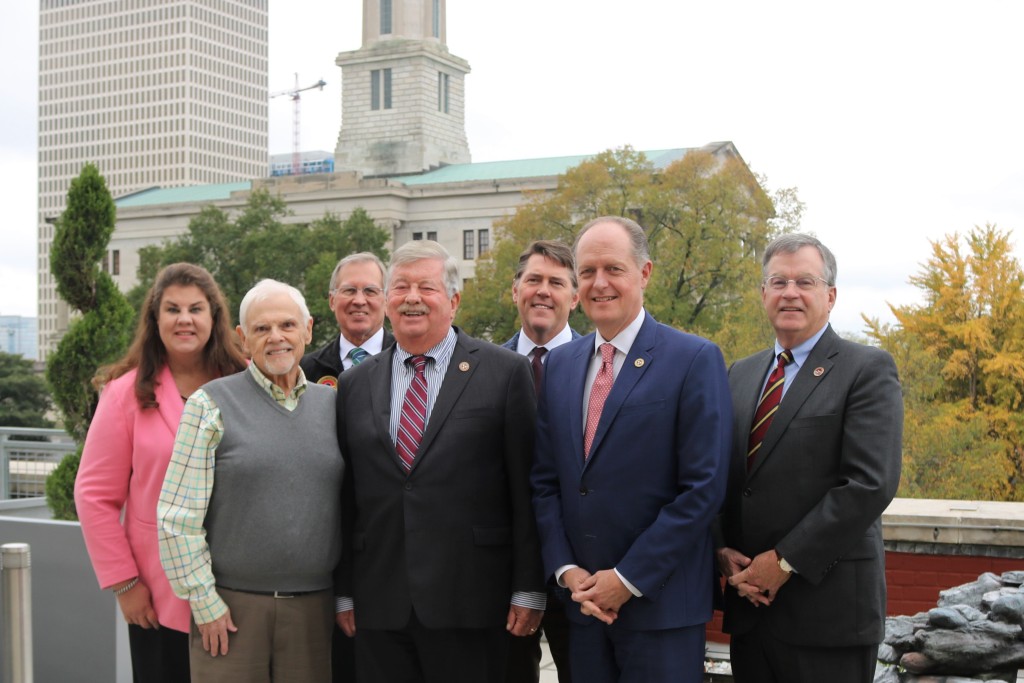 Members met and voted to renominate Lt. Governor Randy McNally to a fourth term as Speaker and to return Sen. Jack Johnson and Sen. Ken Yager for third terms to their top leadership roles as Majority Leader and Republican Caucus Chairman.

“I am honored once again to be chosen by my Senate Republican colleagues as their nominee for Speaker of the Senate. Our Senate team is full of strong, conservative servant leaders dedicated to their constituents and the state of Tennessee. I am proud to have their support and I am looking forward to working with them and the entire Senate to keep Tennessee the best state in the nation to live, work and raise a family.”

“I am grateful for the support of this group of senators who are deeply committed to serving the people of their districts. The stability of our leadership team enables us to continue effectively pursuing policies that have helped make Tennessee a great place to live, work and raise a family. Our business-friendly policies and low taxes not only strengthen the state’s economy but also strengthen Tennessee families by providing good jobs. In the 2023 legislative session we will work continue the responsible, conservative governance that Tennesseans expect.”

“It is an honor to serve again as Caucus Chairman to such a hardworking, talented and committed group of individuals. Across the state, Tennesseans have put their trust in the Republican members of the Senate where it is reflected in the recent elections. Remarkably, our caucus members represent citizens in all 95 counties of the state, and I intend to help maintain this status as Caucus Chairman. The Senate Majority will maintain Tennessee’s conservative record so that we can continue to lead the nation in fiscal stability, economic development, and job growth that supports a quality way of life in Tennessee.”

This was part of preparations for the 113th General Assembly on January 10.