JACKSON, Tenn. — The Jackson Police Department has given an update on last week’s road rage incident. 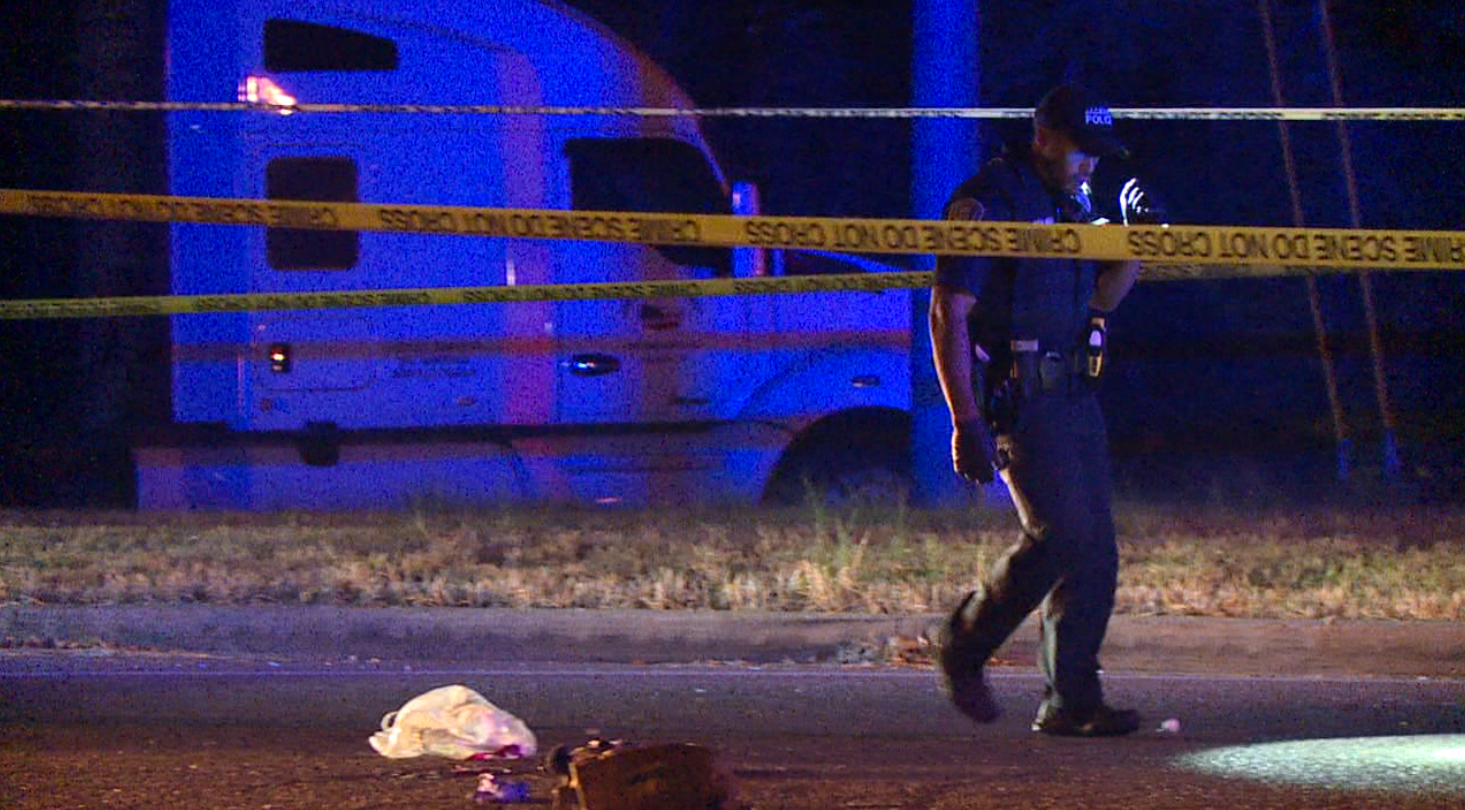 On Monday, the department stated that 29-year-old John Eric Henderson, Jr. was shot by another person on November 23 near Old Humboldt Road near Jeremiah Drive.

Police say through video “that captured elements” of the incident, it was found that the shooting was self-defense.

The department says that the results of their investigation are being sent to the district attorney for review and that no criminal charges are pending at this time.

Last week, Jackson police reported that the shooting originally started as a road rage incident on Passmore Lane near the Highway 45 Bypass.

Those involved continued northbound on Old Humboldt Road, leading to a verbal altercation and to shots being fired.