JACKSON, Tenn. — A Madison County man is sentenced to 45 years in prison after being determined as a career offender. 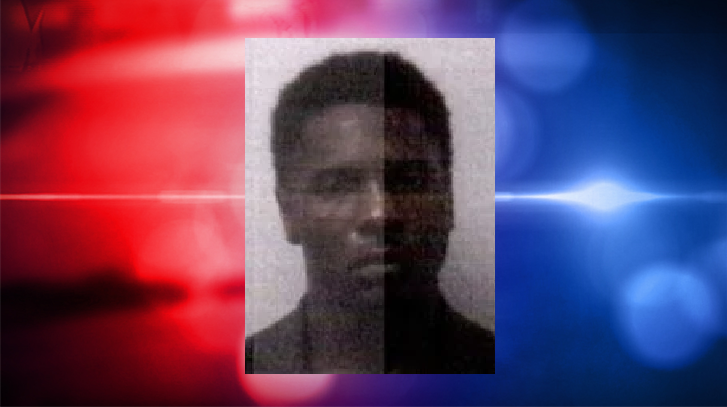 42-year-old Jonathan Rogers Robertson was sentenced by Judge Kyle Atkins on Monday to serve his time in the Tennessee Department of Correction.

According to a news release by District Attorney General Jody Pickens, Robertson was indicted by a Madison County Grand Jury on May 3, 2021, for two counts of being a convicted felon in possession of a handgun and possession of drug paraphernalia.

The release states those charges stem from a September 16, 2020 traffic stop where Robertson was found in possession of a model 23 Glock, a .40 caliber pistol, a digital scale, and a burnt spoon — commonly associated with heroin use.

According to General Pickens, Robertson had previously collected multiple felony convictions over the years, including:

Additionally, the release says Robertson has multiple misdemeanor convictions, including:

On September 14, 2022, Robertson was convicted by a Madison County Grand Jury on all counts of the indictment, and his sentencing followed on November 28. The release states Judge Atkins determined Robertson was a career offender.

General Pickens released the following statement regarding Robertson, which reads:

“Convicted Felons and handguns do not mix. It would have been better for the Defendant and society had he not made the decision to carry a handgun after having been convicted of multiple felonies. As his criminal history demonstrates, the Defendant is a professional criminal who has devoted his life to criminal acts and society deserves to be protected from him for an extended period of time. I hope that this sentence sends the message that a decision to illegally possess a firearm will carry serious consequences. I appreciate the efforts of Assistant District Attorney General Ben Mayo who prosecuted the case at trial and Investigator Adam Brown who made the traffic stop. Their work has made the community a safer place to live.”