LOS ANGELES (AP) — The chorus against Ticketmaster’s contentious concert pricing practices is growing, numbering among them Zach Bryan and friends. 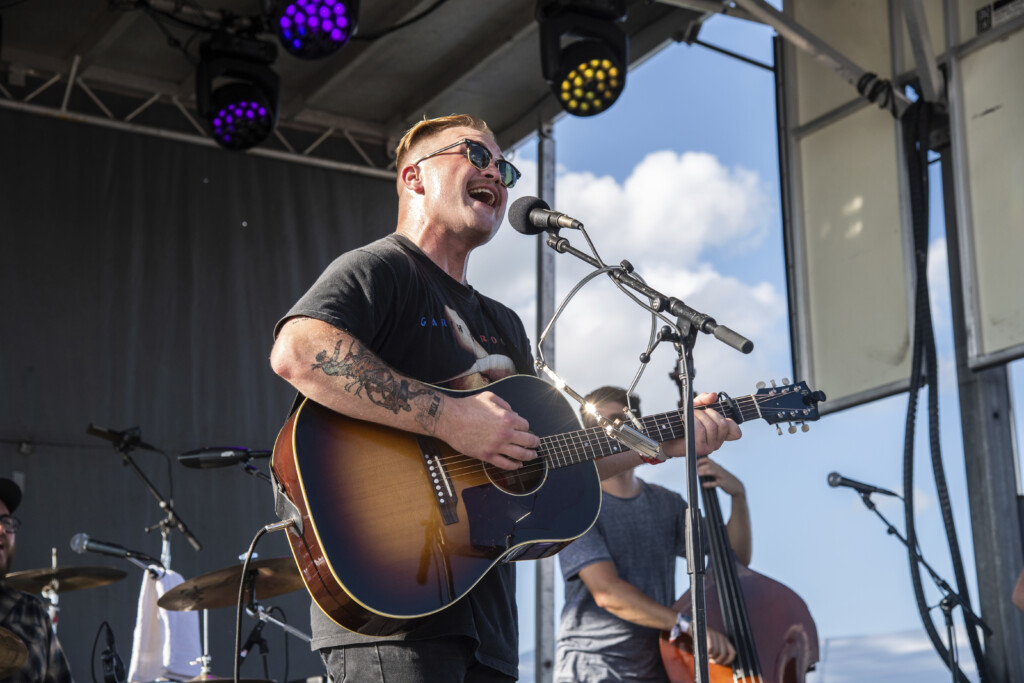 FILE – Zach Bryan performs at the Railbird Music Festival on Sunday, Aug. 29, 2021, in Lexington, Ky. The chorus against Ticketmaster’s contentious concert pricing practices is growing, numbering among them Zach Bryan and friends.
The country music artist dropped a live album, “All My Homies Hate Ticketmaster,” on Sunday, Dec. 25, 2022. With it came a statement posted to social media in which he decried “a massive issue with fair ticket prices to live shows lately.” (Photo by Amy Harris/Invision/AP, File)

The country music artist dropped a live album, “All My Homies Hate Ticketmaster,” on Sunday. With it came a statement posted to social media in which he decried “a massive issue with fair ticket prices to live shows lately.”

“I’ve decided to play a limited number of headline shows next year to which I’ve done all I can to make prices as cheap as possible and to prove to people tickets don’t have to cost $450 to see a good and honest show,” Bryan wrote, cautioning that he didn’t have control of ticket prices for festivals he’ll play.

The statement doesn’t mention Ticketmaster by name except in the new album title, though he tagged the company in a separate Instagram post displaying the track listing. A message seeking comment from Ticketmaster was not immediately returned.

Ticketmaster has faced a slew of bad press and scrutiny in recent weeks, notably around the botched rollout of tickets for superstar Taylor Swift’s upcoming Eras Tour.

A presale event in mid-November crashed the site and left many fans without tickets; the planned general sale for the stadium tour was subsequently scrapped because the dominant ticketing giant had run out of tickets. The debacle has even led several state attorneys general to open investigations.

Ticketmaster Mexico is also in hot water over a Bad Bunny concert in Mexico City where thousands were left in the cold thanks to fake tickets. Mexico’s consumer protection agency announced an investigation, but Ticketmaster Mexico denied the December concert was oversold and instead blamed false tickets bought through unofficial channels and “temporary interruptions in the ticket reading system, which unfortunately momentarily impeded recognition of legitimate tickets.”

Experts say the frustration over Ticketmaster’s practices could drive political engagement, which Bryan alluded to in his statement when criticizing inaction while “huge monopolies sit there stealing money from working class people.”

A songwriter “trying to make ‘relatable music for the working class man or woman’ should pride themself on fighting for the people who listen to the words they’re singing,” he added.

As of Monday morning, Bryan enjoyed a one-two punch atop Apple Music’s country chart: The 24-track “All My Homies Hate Ticketmaster,” a recording of his Nov. 3 show at Colorado’s Red Rocks Amphitheatre, is at No. 1, followed by his 2022 major label debut, “American Heartbreak.”

Bryan said he would announce a tour soon.