Arrest made in shooting death of Humboldt woman

HUMBOLDT, Tenn. — The Humboldt Police Department confirms an arrest has been made in relation to Tuesday night’s shooting. 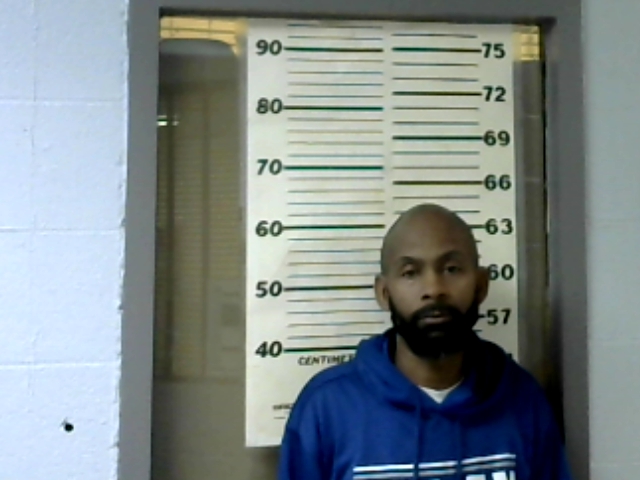 44-year-old Courtney Bushun Dickey is currently in custody at the Gibson County Criminal Complex in Trenton.

Police say an investigation has been ongoing into the shooting of Marquise Antionette Turner at a home on North 17th Street in Humboldt.

Authorities confirmed Turner died as a result of her injuries.

According to police, the investigation revealed Dickey fired shots into the residence while Turner and four other individuals were present.

Police say an investigation remains ongoing and anyone with information is asked to call the Humboldt Police Department at (731) 784-1322.