MILAN, Tenn. — An investigation is underway after two people were found dead in Milan. 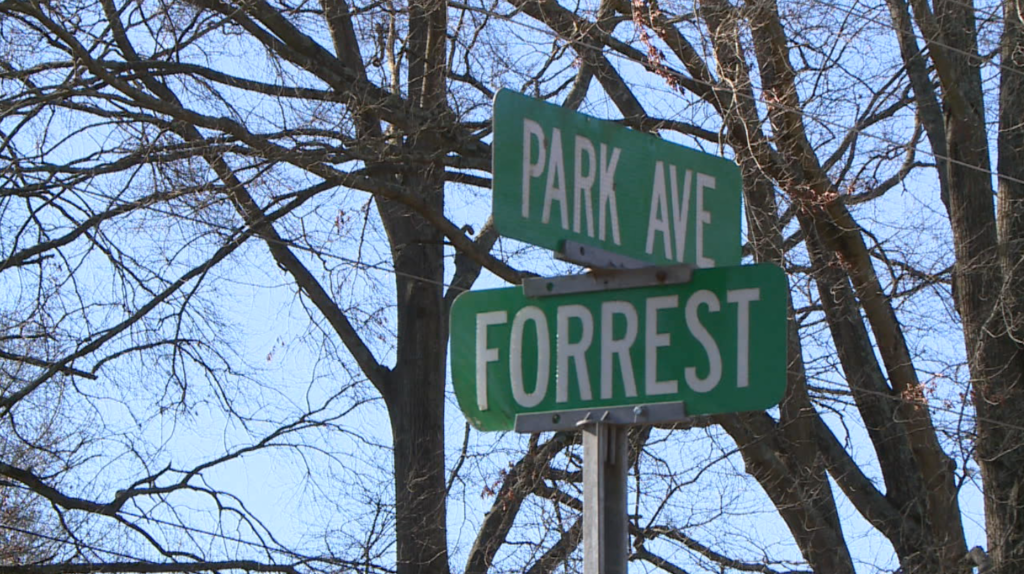 According to Milan Police Chief Bobby Sellers, officers from the department were performing a wellness check on a couple on Forrest Street on Thursday morning.

The wellness check was ordered after family members of the couple failed to make contact with them.

When officers arrived on scene and entered the residence, they discovered the couple dead inside.

Police officials say that it appeared the male died by gunshot wounds and the female died by self-inflicted gunshots wounds.

Police officials confirmed the couple was Steve and Susan Short.

At the request of the District Attorney, both bodies will be sent in for an autopsy.

“Sometimes when you’re dealing with things like this where there was no witness that could tell us what they saw, sometimes you want to know and make sure that you’re doing everything you can to give the family a hundred percent, without any uncertainty, of what happened to their family members and their loved ones,” Sellers said.