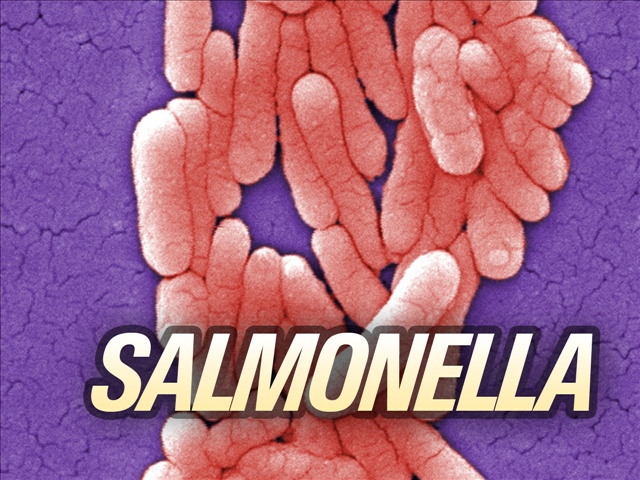 DYERSBURG, Tenn. — Alicia Taylor’s four-year old son says he doesn’t want to eat beef ever again, after being diagnosed with salmonella poisoning earlier this week. “He said he was scared to eat now,” said Taylor. According to Dr. Peter Gardner of Physician’s Quality Care, it’s a natural response from young children affected by the food-borne illness. He said it affects more than 40,000 people a year, most commonly children during the summer. “He was really dragging, had a fever, and really bad stomach cramps,” said Taylor of her son’s symptoms. The illness, usually found in chicken, beef or eggs can come from food contaminated during processing or from being undercooked; but Taylor said she’s sure she thoroughly cooked the beef served to her son. “I am positive that it wasn’t undercooked,” said Taylor. Still Gardner recommends parents take extra steps when preparing food for children, whose immune systems are not as strong as most adults. “Get a thermometer. Don’t just depend on if it’s pink or not. Make sure the thickest part of the meat is at least 160 degrees Fahrenheit,” said Dr. Gardner. According to health officials, Salmonella cases in Dyer County are down 50 percent from last year.