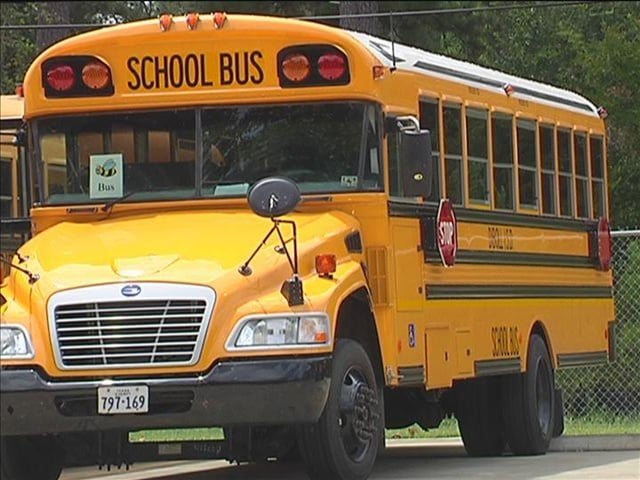 CAMDEN, Tenn. – In Benton County, parents scared for their children’s safety pulled them out of school Friday concerned over how they say the district handled an alleged ‘kill list’ and bomb threat. Director of Schools Mark Florence says Camden Central usually sees about thirty absences a day, today the school reported more than sixty. Freshman Brittany Carter is one of the students on the alleged list. Her mother, Brandy Fowler pulled Brittany out after she says the school failed to properly handle the situation. “Students will think its okay to say and do things because I’m not gonna get punished,” Fowler said. Carter says she found out through friends that her and sixty two other names were on a ‘kill list’, and that the girl who made planned to take action Friday. “She drew pictures about how she was gonna kill us,” fourteen-year-old Carter said. The District Director says the student also threatened to blow up Camden Central High School. He says all threats were investigated and handled thoroughly. Out of the 62 students on the list Carter says she appeared fifth, her cousin was number one. “I feel scared, I feel violated. A lot of things. All kinds of emotions run through you,” her mother said through tears. Camden Police Chief George Smith says the girl who made the threats was taken to a juvenile detention center and has since been place in in-school suspension. “We work hard to make sure our students are safe, and when my children went to school this morning I felt very good about their safety, Director of Schools Mark Florence said. Brittany says she was nervous entering high school, now she says she’s not sure she wants to go back. “She’ll make it through it she’s strong,” Fowler said. “It’s gonna take a while, It’s sure gonna take a while,” Brittany’s mother says she plans to have Brittany back at school Monday. Mark Florence says he understands parents concerns but says there is no need to worry.