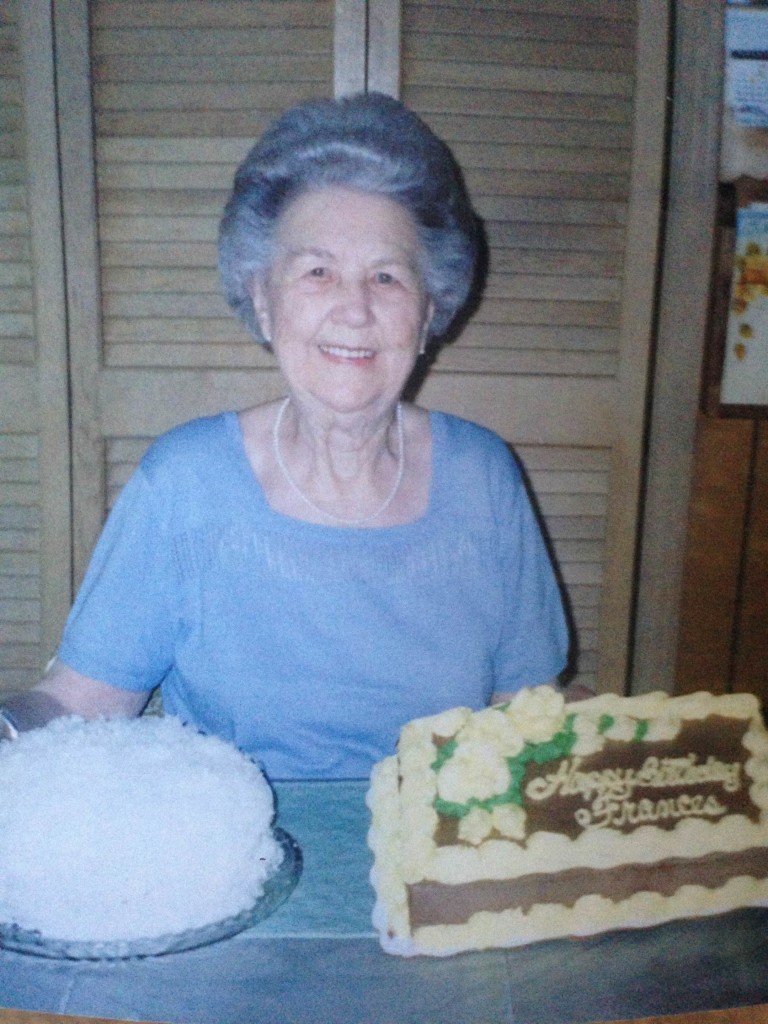 MAURY CITY, Tenn. – Bobby Vaughn sums of the shooting death of his 89-year-old sister, Francis Lilley in a few short words. “A whole lot was taken from our family.” Vaughn said he misses his sister every day and struggles to understand why anyone would want to hurt her. “We’d love to know,” Vaughn said. “But we’ll never know why they did it in the first place.” Two years after Francis Lilley was fatally shot in her own kitchen, the Crockett County Sheriff’s Department arrested and charged Daniel Parker. Court papers said Parker sold the handgun that was used to kill Lilley. Several witnesses also placed him at the Lilley home. Investigators said it was this new evidence that convinced District Attorney General Garry Brown to file charges. “It’s hard for me to express how I feel about it,” Sheriff Troy Klyce said. “It’s been a long two years. We wanna turn over every little bit of evidence we can,” he said. Lilley died from a gun shot wound to the neck. The bullet went through the back door of the home she and her husband shared for nearly 70 years. “Evidently she heard something or saw something that made her think she needed to check it out,” her brother said. Even with Parker’s arrest, the reason why Lilley was shot still is not clear. The other suspect, Dustin Cathey, is charged in several burglaries in the same area. Family members said only jam was reportedly taken from the freezer of Francis Lilley. “We try to learn as close to the possible facts as we can,” Sheriff Klyce said. “And everything else just has to happen from there.” Family members said one of the most heartbreaking parts is her husband of more than six decades Elmer Lilley suffers from dementia and does not understand she’s really gone. “No one knows why it happened because its so senseless,” Vaughn said. “He could have just come in and shoved her down, but he wouldn’t of needed to do that. If he was hungry or needed money she would have just taken care of him.” Family members said they believe a woman was also involved in the murder. Sheriff Klyce said the investigation is still ongoing. Daniel Parker will be arraigned before a judge Tuesday, September 17. The trial for Dustin Cathey begins in November.