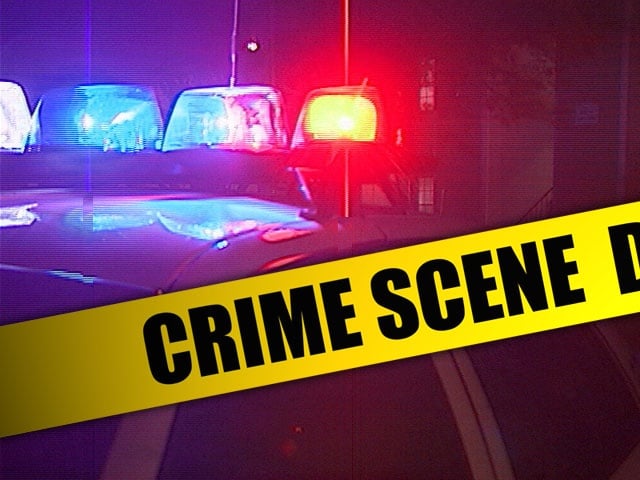 GIBSON COUNTY, Tenn. — One West Tennessee grandmother is pleading for help in her daughter’s cold case murder still unsolved after 22 years. This weekend marks the 22nd anniversary in the shooting death of Kathy Stoots, a 20-year-old cashier who was killed during a video store robbery in Milan on October 12, 1991. Family members reached out to WBBJ 7 Eyewitness News in hopes someone will come forward with new information that could solve this case. Loved ones said the night Kathy was killed, she was working as a cashier inside of a Wallace Video Store in Milan. The store was reportedly torn down a few years after the shooting. “Somebody came in and made her lay on the floor and shot her execution style and they got a hundred and fifty dollars out of her drawer,” victim’s mother Martha Mays said. “You’d think after the years pass that it would be better, but no. I just go by and look at her pictures every day and kiss them.” Sister Sara Trimm told WBBJ 7 Eyewitness News that her sister was killed the day before her eldest son turned three years old. She said October around the shooting anniversary, prank callers call and harass her family. “We have been through torture and just seems like it gets worse and worse every year that goes by,” Trimm said. “It was some girl that told her that she was Kathy, said ‘ I wanna know where my two boys are’ that’s the kind of calls we get every October,” Mays said. “I just took my phone out.” Family members said knowing that justice for Kathy is still possible, keeps them hopeful her case can be solved. “I’ve asked God to let me live to see that killer,” Mays said. Family members are asking anyone with any information in this case, even if it has been reported to authorities before to contact the Gibson County Sheriff’s Department at (731) 855-112.