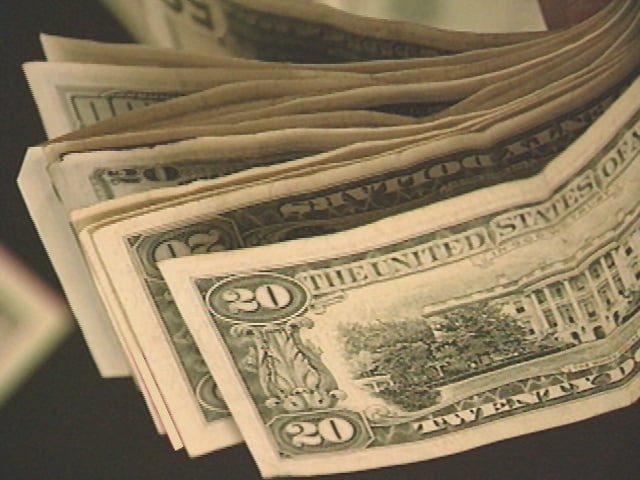 GIBSON COUNTY, Tenn.- Milan Police are investigating after hundreds and hundreds of dollars circulating the city were found to be counterfeit cash. Investigators said some of the fake cash looks so real it even passes some of their most trusted counterfeit tests like the counterfeit pen test used in most banks and convenience stores. “It has affected at least 7 or 8 businesses in our town here in Milan,” Investigator David Blurton of the Milan Police Dept said. “I would feel safe with the bills that I receive from the bank but you may want to take a look at what you receive from others in transactions as well as businesses.” Officials said the fake money is quickly circulating throughout West Tennessee with several reports in Milan, Union City and Jackson. Officers said they contacted Federal agents with the Secret Service who are now assisting with their investigation. Residents told WBBJ 7 Eyewitness News they are worried the fake cash could land in their wallets. “It’s not right. People just have no sense, they don’t care what they do anymore,” resident Lisa Maness said. “They don’t care who they hurt. It hurts the public because you’re responsible for it and you can’t get it back.” “Yea, that’s really bad to think about, really bad,” resident Lorene Lee said. “All I could say is don’t go cash no $100 dollar bill in if it’s real because you might get some fake 20s back.” Officers said some of their big clues to identifying fake cash is first holding the bill up to the light to see if it has a security thread running from the top of the bill to the bottom. Investigators said most of the time fake cash does not have the security strip embedded. Police said you should also look to see if the bill has tiny red and blue fibers embedded into the paper. All U.S. bills have tiny red and blue fibers embedded in the paper. Counterfeiters sometimes try to reproduce these by printing or drawing these fibers onto the paper, but close inspection reveals, however, that on the counterfeit note you will see that they are printed on, rather than being part of the paper itself. Officials said you should also make sure that the serial numbers on a bill match. Fake bills may have serial numbers that are not evenly spaced or that are not perfectly aligned in a row. If you received multiple suspicious bills, see if the serial numbers are the same on both bills. If they are the same, then they are counterfeit notes. Finally, experts said you should compare the bill’s texture to other bills as genuine currency has slightly raised ink. You should be able to feel the texture of this ink, especially if you are holding a new dollar bill. If you believe you have come into contact with any counterfeit bills, call your local law enforcement agency immediately. If you know anything that could help investigators solve the case in Milan, call the Milan Police Department at (731) 686-3996.