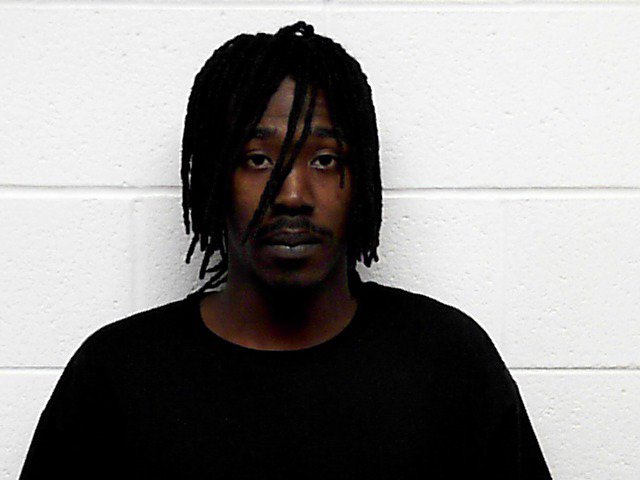 OBION COUNTY, Tenn. — A Union City man stopped during a routine traffic stop was arrested after police say he tried to run away during his arrest despite being tased, Thursday night. Rakim Gaston was pulled over close to midnight on Thursday when police found his car driving through a closed cemetery. After a driver’s license check, the officer realized that Gaston’s license suspended. The officer then administered a pat down of Gaston, where he reportedly felt a bag of a white rocky substance believed to be crack cocaine in his pants. At this point, police say Gaston took off on foot in the cemetery and police tased him, which had no effect on him. Police later caught up with Gaston on Miles Ave. and placed him under arrest. Gaston was charged with driving on suspended license, evading arrest and possession of schedule II drugs with intent to sell. Police say the white rocky substance found on Gaston did field test positive for cocaine.