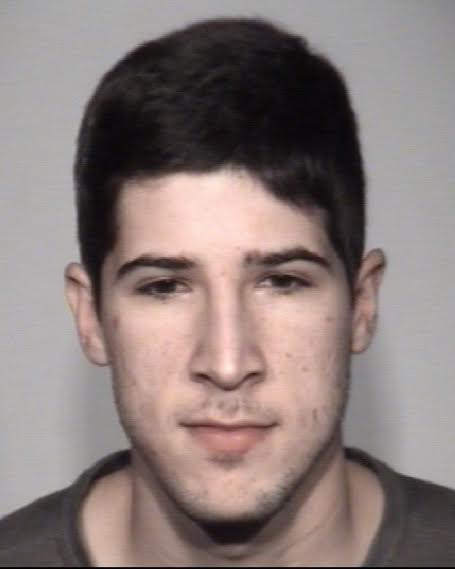 CROCKETT COUNTY, Tenn. — A local church confirmed Sunday the fiance accused of killing his future wife and Union University student and staging the scene to make it look like suicide, is their youth and children’s minister. Church leaders said Charles Pittman is suspended pending the investigation. The reverend at Providence Baptist Church in Alamo did not hold church Sunday night, because of the shocking news of Greenlee’s death and Pittman’s alleged involvement. “I heard he was a minister in church and I don’t know. I was kind of shocked about it,” Christian Hamilton, who lives in Crockett County, said. Crockett County residents said they are surprised to hear the news that a youth minister is accused of murder. “It’s shocking because he’s supposed to be a good example to the community and a Christian leader. It just sets a bad example,” Megan Carter, another resident, said. “Even though I didn’t know him, anybody that would’ve come here would’ve probably been a good guy,” Taylor Pillow, a former member at Providence Baptist Church, said. “If he’s a nice guy, not on drugs, doesn’t smoke,” Pillow said. He said the church runs drug tests and background checks on new employees. Reverend Randy Kellough released this statement Sunday: “We were deeply saddened by the news of the death of Olivia Greenlee and as a church body we are praying for the family and friends and will continue praying for them in the days ahead. We have been informed of the arrest of Charlie Pittman, our Youth and Children’s Minister. We will pray for Brother Charlie and his family and friends. At this time, we have no further comment other than to reiterate our concern for the family and friends of Olivia during this tragic loss of such an awesome, young Christian lady. As a church, we will be praying for all parties involved.” “A detriment to the community, I’d say. Because people might look up to him,” Hamilton said. Reverend Kellough said he saw Pittman and Greenlee together often in the church and said they seemed very happy together. Pittman has been employed by the church since September of 2013. The church said Sunday Pittman has been suspended pending the outcome of the case.